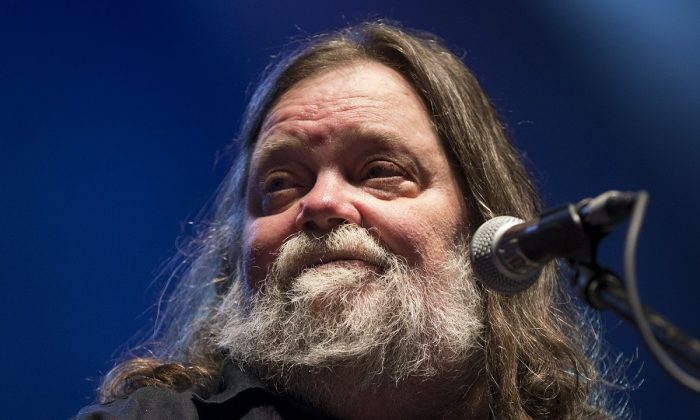 NEW YORK—Roky Erickson, the blue-eyed, dark-haired Texan who headed the Austin-based 13th Floor Elevators, a psychedelic rock band in the 1960s, has died. He was 71.

Erickson’s twisted lead guitar and wailing vocals didn’t turn him into a chart-topper.

Erickson’s death on Friday was announced by his brother, Mikel Erickson, on Facebook and confirmed by his agent, Dave Kaplan. The cause and location of death were not revealed.

After the 13th Floor Elevators dissolved in the face of drug arrests and instability, Erickson in the early 70s entered an insanity plea to a marijuana possession charge and ended up spending some time in an institution.