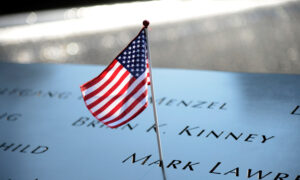 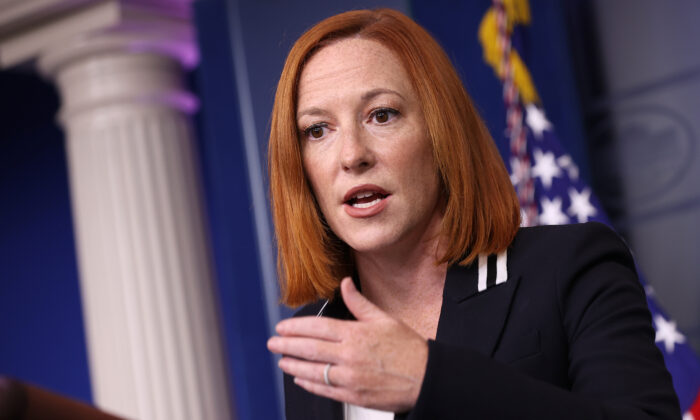 “We’re not going to allow flights that have hundreds of people who we don’t know who they are, who haven’t been through security protocols, where we haven’t seen the manifests, to land on U.S. military bases,” Psaki told reporters on Wednesday during a White House press briefing.

She noted that U.S. authorities are “continuing to press the Taliban” to allow American citizens and individuals with proper documentation to evacuate the war-torn nation.

“Are we going to allow a plane with hundreds of people, where we don’t know who they are, we don’t know what security protocols have been put in place, to land on a U.S. military base?” she added while responding to a series of questions related to charter flights trying to leave Mazar-i-Sharif in Afghanistan.

The Taliban terrorist group on Thursday allowed a flight to take off from Kabul’s airport for the first time since U.S. troops withdrew from the country late last month.

A senior U.S. official, who was not identified, told The Associated Press that approximately 200 foreigners were on board the plane, including Americans, Hungarians, Germans, and Canadians. It is unclear if those aboard the flight include people stranded for days in the northern city of Mazar-i-Sharif.

U.S. Secretary of State Antony Blinken acknowledged earlier this week that “a relatively small number of Americans” are trying to leave Mazar-i-Sharif with their families.

He noted that the flights are delayed because it is challenging to vet passengers and follow security protocols because the United States doesn’t have any personnel on the ground to verify the accuracy of passengers’ identities, flight plans, or aviation security protocols.

“One of the challenges has been that, as we understand it, there are groups of people who are grouped together, some of whom have the appropriate travel documents—an American passport, a green card, a visa—and others do not,” he told reporters in Qatar on Sept. 7, adding that to his understanding, the Taliban hasn’t denied exit to anyone holding valid documentation.

It’s still not clear how many Americans are stranded in Afghanistan. The Biden administration said between 100 and 200 were left behind when U.S. troops completed their withdrawal, but others have pegged the number around 500.

The Epoch Times’ Zachary Stieber contributed to this report.