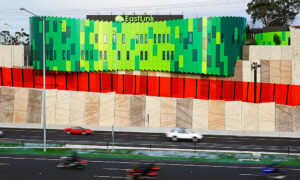 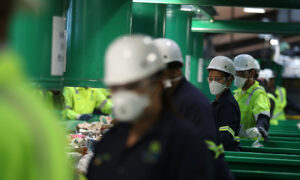 Not Seasonally Adjusted Humans Getting Back to Work
0
Business

Shares of British insurer Prudential Plc jumped as much as 8 percent on Thursday after news surfaced that as much as 20 percent of the company's shareholders would oppose its $35.5 billion proposed acquisition of AIA, American International Group's Asian business.

According to a Bloomberg report on Thursday, some shareholders, specifically Neptune Investment Management, oppose the deal as undervaluing Prudential's existing businesses.

The deal would consummate with a 75 percent shareholder approval.