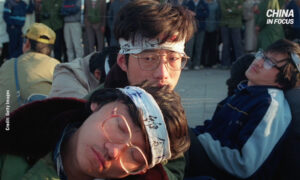 China In Focus: Tiananmen Survivor Recounts What He Saw
0 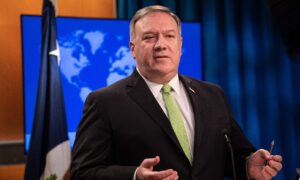 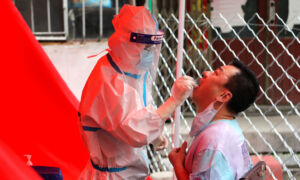 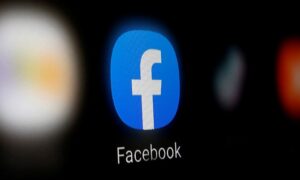 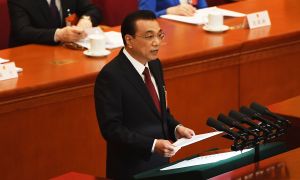 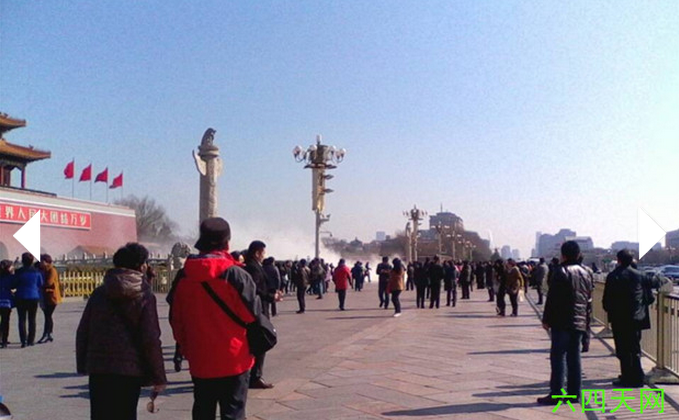 Smoke puffs up near the Golden Water Bridge at Tiananmen Square in Beijing, March 5, 2014. A protester attempted to self-immolate before the fire was put out by police. (Screenshot/64tianwang.com/Epoch Times)
China

A female protester reportedly set herself on fire on Tiananmen Square on March 5, just as the opening of the National People’s Congress was taking place in the Great Hall of the People located at the western edge of Tiananmen Square. Several petitioners threw flyers on Tiananmen Square, before being detained and taken away by police.

Around 10:40 a.m. on Wednesday, a middle aged woman set herself on fire near the Golden Water Bridge in front of Tiananmen Gate, according to witnesses.

“I saw smoke coming from the Golden Water Bridge on the eastern side, and quickly ran over,” said Wang Jing, a rights activist, in a telephone interview. “A tourist told me that a woman around 40-years-old opened her clothes, and was suddenly on fire. Four or five police put out the fire with extinguishers, and then took her away.”

The protester’s identity and condition are not known, and the authorities are not providing any information about her case.

Wang said she was forced by an angry police to delete the recorded video from her camera.

Police soon blocked off that area in front of Tiananmen Gate, preventing tourists from ambling through, Wang said.

Wang said she saw six individual petitioners dragged away by police from Tiananmen Square, while some of the petitioners were throwing paper flyers printed with their grievances.

A petitioner named Zhao Junhong, who was detained at the Tiananmen’s public security office, told Radio Free Asia (RFA) that several hundreds petitioners passed through there on the day.

“People sent here are all facing detention,” Zhao said, “Several hundreds are outside, to be transferred to Majialou detention center.”

A large number of Chinese petitioners from different places in China came to Beijing during this politically sensitive time, in an attempt to call attention to their grievances with the government.

“The petitioners have no way to express their complaints. The regular petition system doesn’t take care of them, and local governments don’t pay attention either,” said Wang Jing.

Wang added, “Petitioners use this method, especially during the two congresses, hoping to raise the awareness by congress members.”

The National People’s Congress and the Chinese People’s Political Consultative Conference are schedule to meet in Beijing for the next two weeks. The first is a legislature without real power, and the second is an advisory body to the Communist Party that is selected by the Communist Party.