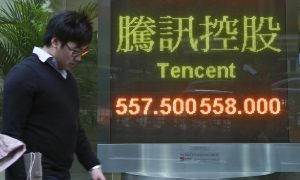 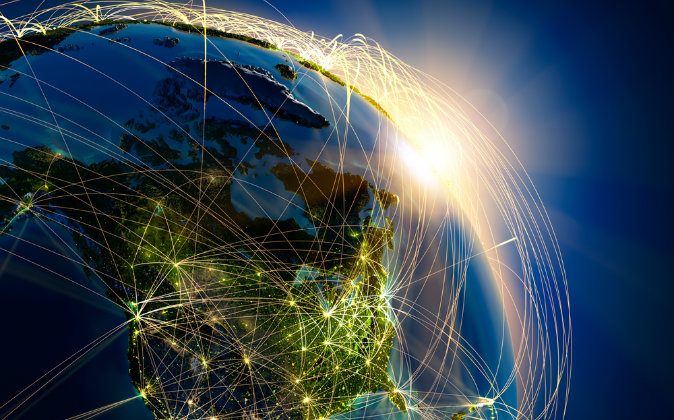 Protecting What’s Best About the Internet

On September 10th, the spinning wheel of death appeared on a large number of websites in the United States. But the disruption wasn’t caused by an accident or a network failure. It was actually a deliberate, coordinated effort by a wide range of major tech companies and content creators — not to mention hundreds of thousands of small websites and individuals — to stage an “Internet Slowdown” day. The purpose? Demonstrating what might happen if the Federal Communications Commission (FCC) chooses a path that allows Internet Service Providers (ISPs) to divide the Internet into “fast lanes” and “slow lanes.”

The FCC is currently in the middle of a high-profile network neutrality proceeding to gather input on its proposed Open Internet rules. The ultimate goal is to find a workable replacement for the blocking and nondiscrimination rules that the DC Circuit Court vacated in January’s Verizon v. FCC court decision. But the fight has grown larger and more political in recent months, with everyone from Netflix and Etsy to members of Congress weighing in on the best path forward.

OTI is part of a broad coalition of public interest groups, tech companies, and consumer advocates that have called for the FCC to implement strong net neutrality protections grounded in the soundest possible legal framework — which we believe means reclassifying broadband under Title II of the 1996 Telecommunications Act and applying fundamental common carriage principles to Internet access. We have consistently argued in favor of this approach in our filings to the FCC, including in reply comments submitted yesterday. As we explain in our latest comments, relying on Title II as the legal foundation for net neutrality rules is neither radical nor heavy-handed. It is actually a narrowly-tailored approach grounded in sound legal principles and historic precedence.

Our concerns extend beyond what was considered part of the scope of the 2010 Open Internet rules. Two additional issues have gained increasing traction in the 2014 proceeding: interconnection and peering disputes (like the high-profile standoff between Netflix and several major ISPs earlier this year over degraded service) and arguments in favor of extending the same net neutrality protections to mobile Internet service as the FCC gives to traditional, wired broadband access.

Interconnection disputes can result in direct, significant consumer harm. Although some argue that interconnection has historically been treated as separate from net neutrality — since it is concerned with how ISPs and transit providers connect their networks to each other, rather than how the commercial ISP to which consumers subscribe delivers traffic over the “last mile” — it is increasingly relevant today. When Comcast or Verizon, for example, refuses to provide Netflix or a transit provider with enough bandwidth to meet their traffic needs unless they pay a fee, it is the consumer who effectively experiences discrimination until the dispute is resolved. Preliminary analysis of data collected using the Measurement Lab platform appears to confirm that high-profile standoffs can lead to significant degradation of Internet service over a period of months and that customers are held hostage by ISPs in an effort to extract greater fees from edge providers. The data suggest that consumers pay the price when conflicts between major network providers and their interconnection peers arise — which is why the FCC should step in and address the situation.

As the FCC crafts strong rules under the appropriate legal authority, it must also ensure that the rules apply equally to all platforms. We write extensively about the importance of “technology neutral” rules — that is, a framework that applies the same net neutrality protections to Internet users regardless of whether those users access it over a fixed connection or from a mobile broadband provider. In 2010, the FCC opted to create separate and considerably weaker net neutrality rules for mobile based on technological differences between the platforms. But as wireless technology evolves, it is becoming increasingly incoherent and unworkable to maintain the regulatory distinctions as devices seamlessly switch from mobile to Wi-Fi networks without the user’s knowledge. There was clear consensus among virtually all commenters in FCC docket — including major cable providers like Comcast and Time Warner Cable — that we need a common regulatory framework for all broadband networks. The only real opposition came from mobile carriers and some of their suppliers. Even Chairman Wheeler himself recently hinted that he might be leaning toward wireless parity in a speech that at the CTIA Show last week.

The wireless issue isn’t just a technological one, either. There’s significant evidence that suggests that exempting mobile carriers from the Open Internet rules would have a disparate and negative impact on minority, low-income and rural communities that rely disproportionately on wireless Internet access. According to research from the Pew Internet Project, tens of millions of Americans from traditionally disadvantaged groups are not only much less likely to have a high-speed fixed broadband connection at home, they are also more than twice as likely to rely either solely or primarily on wireless broadband networks for their primary Internet access. Our comments warn the Commission about the dangers of creating an “open Internet divide” which would only further exacerbate the existing digital divide.

Although the official filing window for comments closed Wednesday, there’s no doubt that the net neutrality debate will continue in the coming weeks and months. The common message, we expect, will be loud and clear: we need strong rules that protect the Internet as an engine for economic growth, innovation, and free expression.

This article was republished from The Weekly Wonk, New America‘s digital magazine, and originally appeared on the Open Technology Institute blog. Read it on the New America website.

*Concept illustration of the Internet via Shutterstock