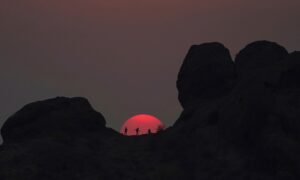 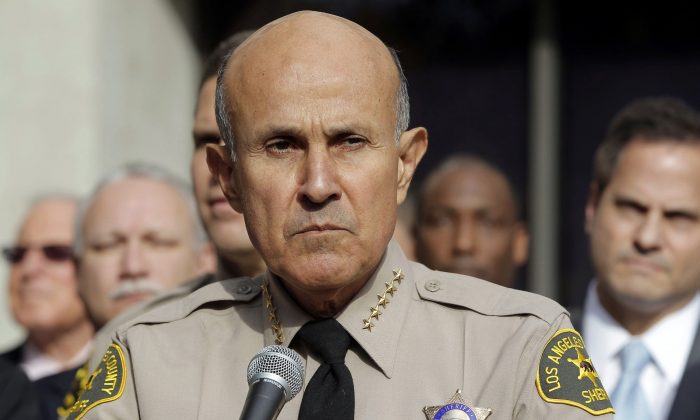 The decision announced in court Tuesday follows a mistrial declared last month when a jury deadlocked 11-1 in favor of acquittal on the obstruction count and a charge of conspiracy.

Baca was to have been separately tried on a charge of lying to investigators, but he will now face all three counts in one trial.

Baca is in the early stages of Alzheimer’s, and evidence of the disease may come up at trial.

Baca headed the nation’s largest sheriff’s department for more than 15 years before he resigned in 2014 amid allegations that jail guards took bribes, beat inmates and falsified reports to cover up misconduct.