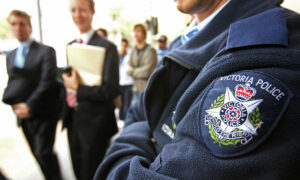 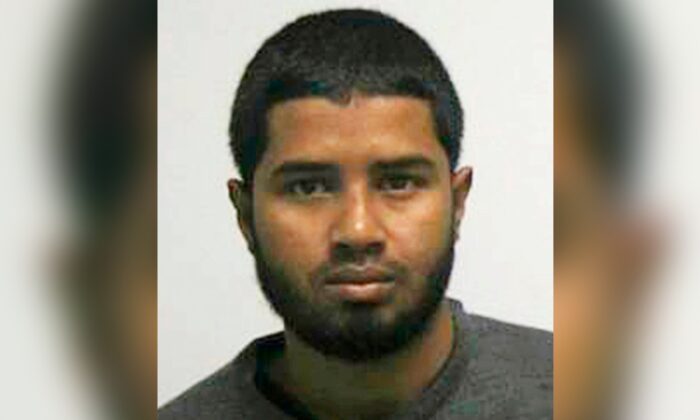 NEW YORK—A Bangladeshi immigrant who set off a pipe bomb attached to his chest in New York City’s busiest subway station should spend the rest of his life behind bars for a “premeditated and vicious” terror attack committed on behalf of ISIS terrorist group, prosecutors said Thursday.

In papers filed in federal court in Manhattan, the government argued that Akayed Ullah has never taken proper responsibility for the December 2017 attempted suicide bombing in a pedestrian tunnel beneath Times Square and the Port Authority bus terminal.

After growing angry at American foreign policy in the Middle East, Ullah grew consumed by online ISIS propaganda “glorifying brutally violent stabbings, shootings, and bombings targeting Americans,” prosecutors told a judge in a sentencing memo. “He ultimately answered ISIS’s call for its supporters to carry out ‘lone-wolf’ terrorist attacks in the United States. Ullah’s attack was premeditated and vicious.”

The papers cited evidence that after surviving the bombing, “Ullah proudly declared to law enforcement that he carried out the bombing for ISIS.” While in jail, he told a guard, “You started this war, we will finish it. More is coming, you’ll see,” the papers said.

Prosecutors called a life sentence “necessary and appropriate to reflect the abhorrent nature and extreme seriousness of Ullah’s terrorist bombing.”

The government’s request comes a week after lawyers for Ullah argued in their own papers that a mandatory 35-year prison term is punishment enough because his attack was an aberration from an otherwise peaceful life. He’s scheduled to be sentenced on April 8.

Ullah, 31, was arrested after his bomb failed to fully explode, leaving him with serious burns. The blast spread panic but caused only minor injuries to those near him.

At trial, prosecutors showed jurors Ullah’s post-arrest statements and social media comments, including when he taunted then-President Donald Trump on Facebook before the attack.

Ullah got an entry visa in 2011 because he had an uncle who was already a U.S. citizen. Trump said allowing foreigners to follow relatives to the United States was “incompatible with national security.”