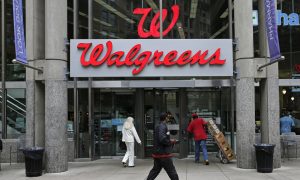 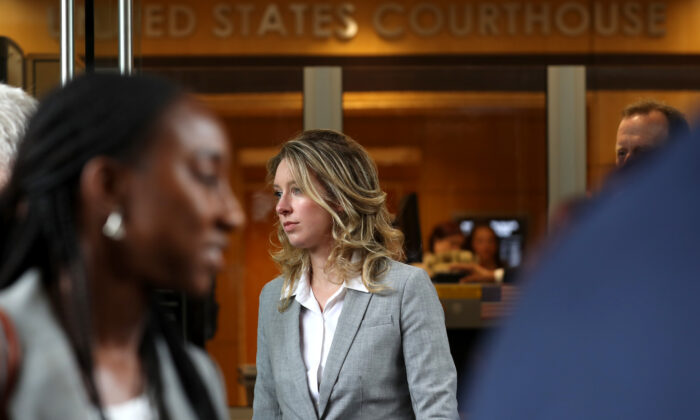 Prosecutors in Elizabeth Holmes’ criminal case have released text messages they say shows Holmes and Theranos executive Ramesh Balwani admitting they knew statements they made to investors about blood testing technology were false and misleading.

Messages showed Holmes and Balwani, her one-time boyfriend, messaging about the technology they presented to Walgreens and other companies that they said would revolutionize the blood testing space.

At one point, Balwani wrote to Holmes in 2015 as the Centers for Medicare and Medicaid Services was surveying Theranos: “Our validation reports are terrible. Really painful going thru this process. Same issues FDA point out … Going bad so far. Pray. Daniel has nothing ready. Told me everything is in the binder. Not there.”

Holmes replied that she was “praying continually.”

On Oct. 21, 2015, when Holmes falsely told a paper that Theranos “never used commercially available lab equipment for finger-stick based tests,” Balwani confessed to her: “Worried about your ‘all fingersticks on our technology’ comment.”

Prosecutors said the texts should be allowed as part of the trial.

“Balwani was Defendant’s subordinate at Theranos, and thus his text messages to her are admissible for their truth (when offered by the government) because they are adopted admissions, authorized admissions, statements by a party’s agent or employee on a matter within the scope of that relationship while it existed, or statements by a co-conspirator during and in furtherance of the conspiracy,” they wrote in a recent court filing.

An attorney representing Holmes didn’t respond to a request for comment.

Prosecutors say Holmes and Balwani made false and misleading representations to Walgreens, Safeway, journalists, and the companies’ board of directors, as well as statements directed at doctors and insured patients, as part of a multi-million-dollar fraud scheme that promoted Theranos, a California-based healthcare and life sciences company.

They are facing two counts of conspiracy to commit wire fraud and nine counts of wire fraud.

The trials are scheduled to begin next year. Holmes’s trial is slated for March and Balwani’s is supposed to take place after the conclusion of that trial.