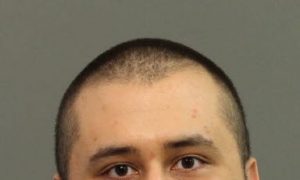 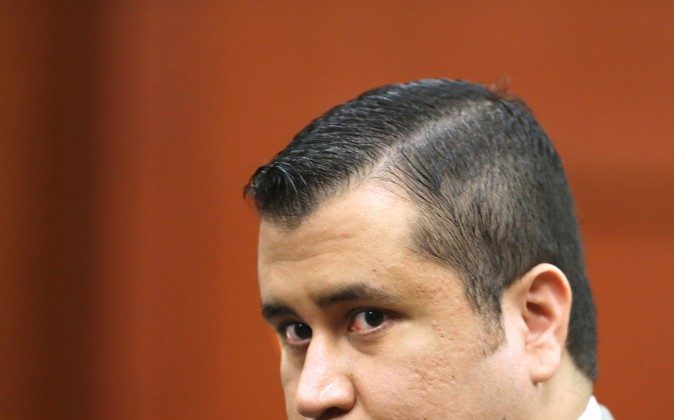 In this July 9, 2013 file photo, George Zimmerman leaves the courtroom for a lunch break in his trial in Seminole Circuit Court, in Sanford, Fla. (Joe Burbank/Orlando Sentinel via AP, Pool, File)
Crime and Incidents

ORLANDO, Fla. — A prosecutor on Thursday upgraded to attempted murder the most serious charge against a man accused of shooting into George Zimmerman’s vehicle while they were driving down a busy road last month.

State Attorney Phil Archer charged 36-year-old Matthew Apperson with attempted second-degree murder. Apperson had been charged earlier with aggravated assault and battery for firing a gun into Zimmerman’s car during a traffic run-in last month on a busy road in an Orlando suburb. Zimmerman had minor injuries.

Apperson also faces an aggravated assault charge and a charge of shooting into an occupied vehicle.

“Our law enforcement community and the State Attorney’s Office works vigorously to ensure people may travel our busy streets, going about their business, without fear,” Archer said in a statement announcing the new charge. “Every resident and visitor to Seminole County deserves this freedom.”

Apperson’s attorney, Michael LaFay, said the attempted murder charge didn’t change any facts of the case. Apperson plans to enter a plea of not guilty during an arraignment hearing set for next week. He is out on a $35,000 bond.

“Am I surprised when prosecutors overreach with the heaviest charge they can possibly level? It’s like a normal day at the office,” LaFay said. “At some point, it’s like the old saying about bringing coal to Newcastle. What’s the difference?”

West said the attempted murder charge is more serious since it shows “the act was done without regard for human life.”

Apperson told police officers that Zimmerman had threatened him with a gun during the traffic encounter last month, so he fired at Zimmerman’s vehicle.

Police investigators contend Apperson had a fixation on Zimmerman, and that Apperson had recently been admitted to a mental institution.

Zimmerman told officers he had been driving in the Orlando suburb of Lake Mary last month when Apperson got behind his truck and yelled at him, according to a police report.

Apperson then yelled at Zimmerman, “You owe me your life. The only reason I didn’t press charges on you is because I wanted to kill you myself,” Zimmerman told detectives, according to the report.

Zimmerman and Apperson had a previous road-rage encounter last September, when Apperson alleged that Zimmerman had threatened him. Apperson decided not to pursue charges, and police officers were unable to move forward without a car tag identified or witnesses.

A jury acquitted Zimmerman in the shooting death of Trayvon Martin two years ago. The case sparked protests and a national debate about race relations.