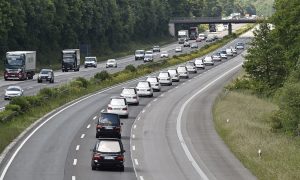 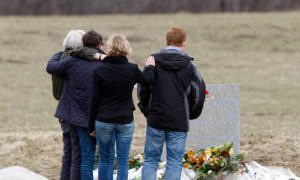 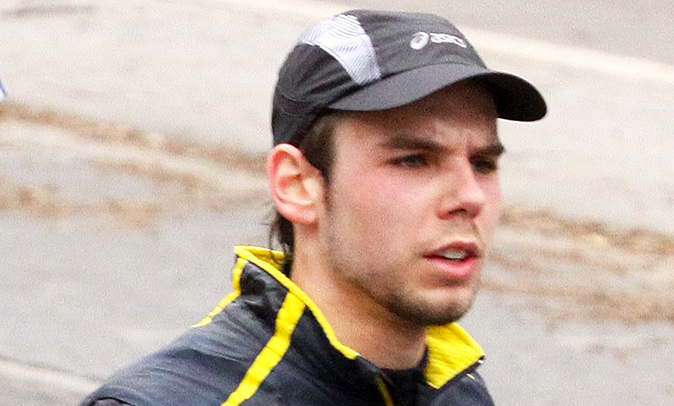 PARIS—A French prosecutor says that some doctors who treated the co-pilot who crashed a Germanwings jet felt he was unfit to fly, but did not tell his employers because of German patient secrecy laws.

Marseille Prosecutor Brice Robin told reporters in Paris on Thursday that co-pilot Andreas Lubitz had seen seven doctors within the month before the March 24 crash, including three appointments with a psychiatrist.

Robin says that some of the doctors felt Lubitz was psychologically unstable, and some felt he was unfit to fly, but “unfortunately that information was not reported because of medical secrecy requirements.”

In Germany, doctors risk prison if they disclose information about their patients to anyone unless there is evidence they intend to commit a serious crime or harm themselves.