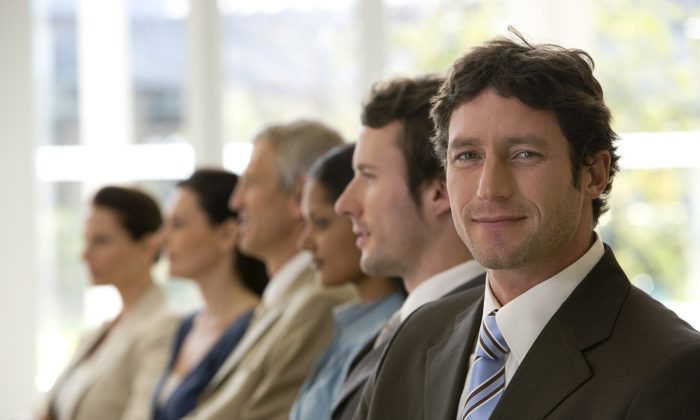 Promoted to Manager? Here Are Three Things You Should Never Forget

Researchers at the London School of Economics have for many years been tracking the performance of managers, as rated by the people they manage. And the results are poor, particularly for managers in the U.K., France, and Australia.

Perhaps this is why bad management is such a comedic goldmine. An entire genre of television and films celebrates managerial incompetence and ineptitude, providing a rich context for cringe comedy. The best known exemplar of this is The Office, the British comedy starring Ricky Gervais as David Brent, a dim-witted yet ingratiating supervisor. The formula was successfully remade in the U.S. starring Steve Carell and indeed has been further extended to France, Germany, Quebec, Israel and Sweden. The lead character at heart of The Office seems familiar globally.

Managers are a diverse group, but they tend to share one trait—ambition. The fact that ambition, competence and interpersonal skills are not well correlated tells us much about why so many managers struggle in their roles.

Appointment to a managerial role is a challenging career transition for many. For some, the title creates a sense of superiority that negatively impacts longstanding professional and personal relationships. Problematically, the focus for many relationships moves upwards and outwards of the organization and dissent is often seen as a personal and professional affront.

The outcomes of such behaviors are entirely predictable—social and personal isolation emerges that can weigh heavily on the manager. The burden is especially great for those who return to normal duties after a limited managerial tenure—for those people the pleasures of management were fleeting, but the consequences can be long-lasting and profoundly negative.

How can managers escape from these negatives? There are a few steps that all should take to buffer themselves from the negative personal and professional consequences of the managerial role.

First, managers should listen as well as talk. Valuing open discussion among your immediate team and encouraging a diversity of views will create better decisions and also improve the quality of your relationships within the organization. When subordinates respectfully challenge managerial decisions, managers should see that as a vote of confidence in their approachability and rapport—not as a challenge to their position.

Managers should maintain the activities that they undertook before their promotion—they should find time to have lunch with subordinates and former colleagues. This will be a powerful signal that these relationships continue to matter.

Second, be prepared to change your views and decisions. Managers who change their position on the basis of new evidence and reasoned discussion are especially well respected. The noted economist Paul Samuelson once quipped:

“Well when events change, I change my mind. What do you do?”

There is a rich academic literature on the escalation of commitment to poor decisions among senior managerial teams. Groupthink is an inevitable outcome of failing to value diverse views and failing to be open to new evidence as it emerges.

Third, beware of having to exercise administrative authority over referent authority. Referent authority comes from displaying fairness and respect to others and is the basis for improving organizational culture and performance.

Dark Days Ahead for Supply Management

In summary, management is not about being “one of the guys,” or forgetting your past relationships. Social and professional isolation is a warning sign that managers should be well attuned to—its eventual consequence will be damaging both for the organization and the person involved.

John Rice is a professor of management at the University of New England. Nigel Martin is a lecturer at the college of business and economics at Australian National University. This article was originally published on The Conversation.