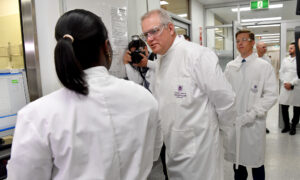 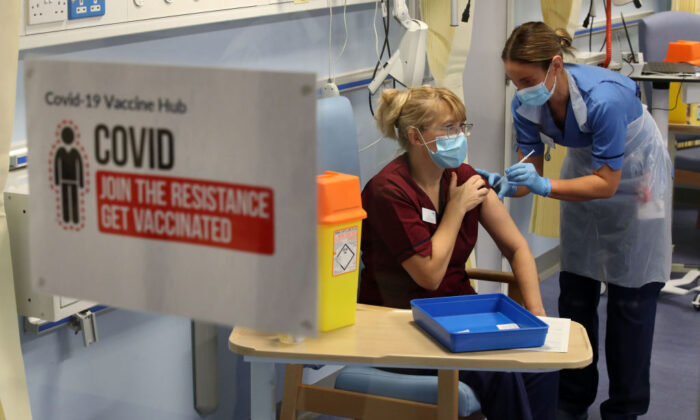 As Australia awaits the go ahead for the roll-out of the coronavirus vaccine, new figures suggest people are more than happy to get their jab.

“Reaching our target of 95 percent supports herd immunity to stop the spread of vaccine-preventable diseases,” Hunt said in a statement on January 24.

“These figures show Australians have both the capacity and the will to lead the world in taking up COVID-19 vaccines, as they recognise how important vaccination is, and how it protects and saves lives.”

Aboriginal and Torres Strait Islander children at five-years old have the highest rates of immunisation in the country at 97.25 percent.

At the same time, Australia’s seasonal influenza vaccination program continues to provide increasing numbers of vaccines to Australians of all ages.

In 2020, the independent medical regulator, the Therapeutic Goods Administration, released more than 17.6 million doses of seasonal influenza vaccines for the Australian market.

Hunt believes it shows the faith that Australians have in the TGA to provide expert advice and ensure the safety and efficacy of all vaccines provided to the community.

The TGA is expected to give the nod of approval soon on a COVID-19 vaccine for roll-out from next month.

Meanwhile, no new locally acquired cases were reported across Australia on Saturday.

Victorian authorities on Saturday reported one new case linked to the Australian tennis open, a man in his 20s who is not a player.

A further three non-players – two men in their 30s and one in his 50s – have meanwhile been confirmed to have the highly contagious UK strain of the virus.

There are 10 active cases linked to the Open and 970 people associated with the tournament in quarantine.

In NSW, residents of dozens of suburbs are being urged to monitor any possible coronavirus symptoms after viral fragments were detected at two wastewater plants.

NSW Health said its sewage surveillance program had recently detected fragments of the virus that causes COVID-19 at the Liverpool and Glenfield plants in southwest Sydney.

Seven cases were recorded in hotel quarantine – three in Victoria, two in Western Australia and one each in NSW and the Northern Territory.

WA will reopen its borders to NSW and Queensland from Monday, although travellers will still be required to self-isolate for 14 days.