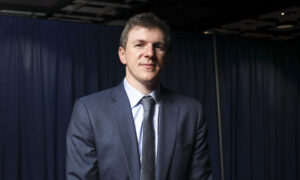 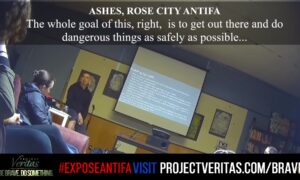 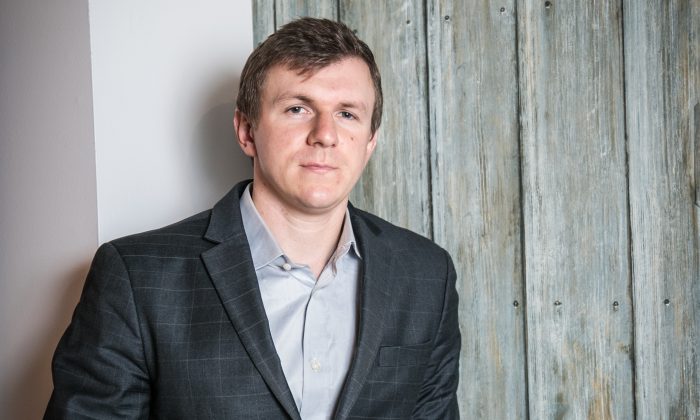 The outlet filed the lawsuit against Attorney General Ellen Rosenblum and District Attorney Mike Schmidt in federal court in Portland. It challenges a state law that prohibits filming without first obtaining the permission of all parties.

The suit accuses Oregon of “punishing the gathering and publication of truthful news in the name of privacy.”

The news outlet claimed in its lawsuit that the only way employees can safely and effectively practice their First Amendment rights is to secretly record demonstrations.

“We think it’s an injustice. There’s no expectation of privacy in a public place or public park to record what people are doing and saying,” O’Keefe said Monday outside downtown Portland’s Hatfield Federal Courthouse. “They’re not going to be honest with us if I say I’m with Project Veritas and I’d like to know all the fraud you’re committing.”

The lawsuit states that if it weren’t for the current law, Project Veritas would look to place its undercover reporters among fringe groups and protesters to gather information about the rioters that have wreaked havoc in Portland in recent months.

Some of those arrested in the city are linked to Antifa, a far-left anarcho-communist group that openly espouses violence.

“We are seeking to strengthen watchdog journalism by overturning an unconstitutional law criminalizing the kind of corruption-exposing journalism which holds the powerful accountable across the country,” O’Keefe said in a statement.

O’Keefe said that his outlet’s reported has been impeded by the “all-party consent” law in the state. Individuals who record others without obtaining permission from all parties may face misdemeanor charges.

“Imagine the Statesman Journal or the Oregonian’s coverage of Portland’s violent and destructive protests if they were able to record deep inside the civil unrest and expose who is really behind the violence,” O’Keefe said. “By denying the right to record, Oregon bans the most effective means of gathering the news.”