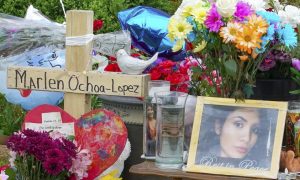 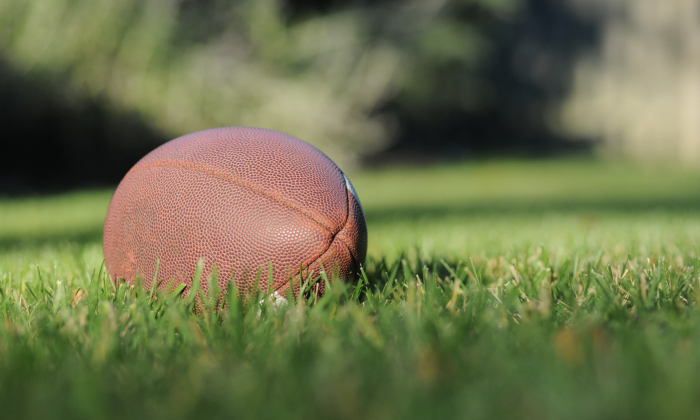 A football in a file photograph. (Ben Hershey/Unsplash)
Education

A Missouri high school football team has become the latest target of Freedom From Religion Foundation (FFRF), a non-profit advocacy group with a particular interest against religious activities in public schools. Despite no reported complaints from the community, the FFRF is requesting the coaches stop praying with players before and after games, calling those prayers “illegal.”

According to the pro-secular group, Cameron High School’s head coach, Jeff Wallace, and assistant coach, David Stucky, had reportedly been “holding religious ‘chapel’ services before and after football games where coaches pray with players and read and discuss Bible verses.”

Cameron High, which is a public school, also reportedly had postgame prayers on the 50-yard line, where many opposing teams would voluntarily participate. The FFRF calls all of these practices a violation of the Establishment Clause of the First Amendment and wants it ceased.

“We ask that the district commence an investigation into the complaints alleged and take immediate action to stop any and all school-sponsored prayers or religious worship occurring within any District athletic programs,” FFRF attorney Christopher Line wrote in a letter (pdf) to the superintendent of Cameron R-1 School District. “Please inform us in writing of the steps you are taking to remedy this serious and flagrant violation of the First Amendment.”

Meanwhile, Missouri’s CBS affiliate KCTV spoke to a parent of two Cameron players and multiple fans at a recent game, asking them whether they found Cameron prayers problematic. The answer was overwhelmingly that the postgame mid-field gathering has not been an issue.

“They just say, ‘Okay, everybody bow your heads,’ and they have a moment of silence and everyone does their own individual prayer,” Speer said. “Other teams join. We’ve had almost every team we play this year come out, join on their own.”

As noted by Fox News, special counsel for litigation and communications at the First Liberty Institute Jeremy Dys said that the FFRF’s letter has “no legal basis in court,” as long as there isn’t actually any complaint from someone in the Cameron community.

“This letter is little more than a noisy, public complaint meant to harass and embarrass Americans just trying to live their lives,” Dys said. “Unless someone presents a plaintiff with actual legal standing, school officials should ignore these letters. No one should reward efforts to gin up controversy where none exists.”