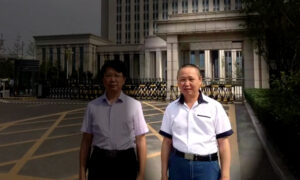 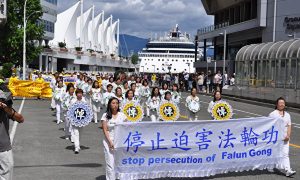 Chen Yun-Fei, a pro-democracy activist in Sichuan Province has been renting apartments for seven years during which he was forced to move around by the local government for eight times. Just a few days after he moved into a new address, he was forced to move out again by the government using gangster methods. His 86 year-old mother was scared to cry. Later, he was cut off from water and electricity and his neighbor also suffers from gangster-like behavior. Chen indicated that the purpose of the local government is to shut him up.