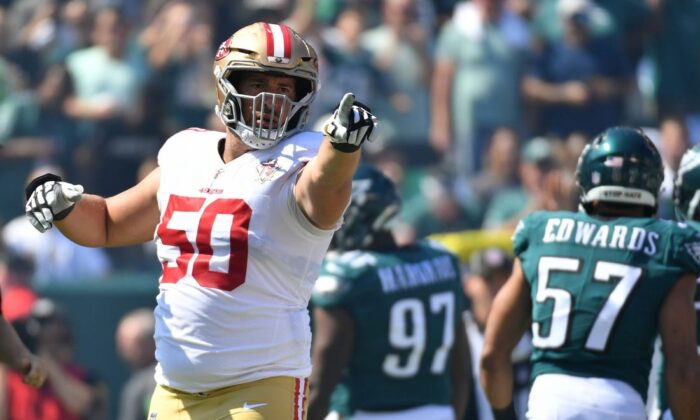 “I have decided to hang up my cleats,” he posted on Twitter. “I am so grateful to the game of football and everything it has given me. From the very start it helped shape who I am and taught me life lessons. I started to play football because it was fun and that never changed.”