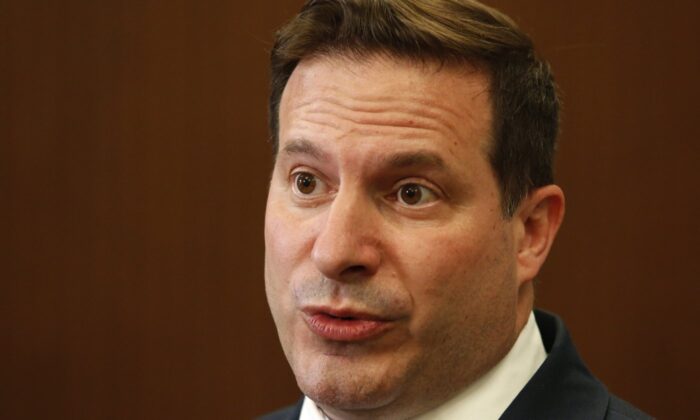 A parliamentary committee will hold hearings on the RCMP’s use of spyware and potential risks to the privacy rights of Canadians.

The House of Commons privacy committee voted Tuesday to determine which “device investigation tools” the Mounties use and seek a list of judicial warrants obtained for deploying such software.

The committee also requested a list of warrants or any information about the wiretapping of members of Parliament, parliamentary assistants and any other staff.

The committee was called to meet after the RCMP submitted a document to the House of Commons describing its use of tools that covertly and remotely obtain data from devices like phones and computers. That document was provided in response to Conservative MP Tako Van Popta’s question about what government programs are collecting Canadians’ data.

The RCMP’s Covert Access and Intercept Team, created in 2016, uses tools to collect data such as text messages, emails and calendar entries, according to the RCMP document.

Those tools can also collect “audio recordings of private communications and other sounds within range of the targeted device,” and “photographic images of persons, places and activities viewable by the camera(s) built into the targeted device.”

The national police service said these tools are needed to gather private communications that cannot be collected using traditional “wiretaps” or other techniques, adding the widespread use of encryption on devices makes it “exponentially more difficult” to conduct court-authorized surveillance.

The motion calls on witnesses including Public Safety Minister Marco Mendicino, current and former privacy commissioners, and RCMP officers who oversaw the use of spyware.

René Villemure, a Bloc Quebecois MP who put forward the motion, said the RCMP’s operational use of such software is concerning, and it is necessary to talk with those directly responsible to ensure accountability and privacy protection.

The motion said the hearings, to start no later than Aug. 8, will span two days and up to four committee meetings.

The committee is to report its findings and recommendations by Sept. 19.