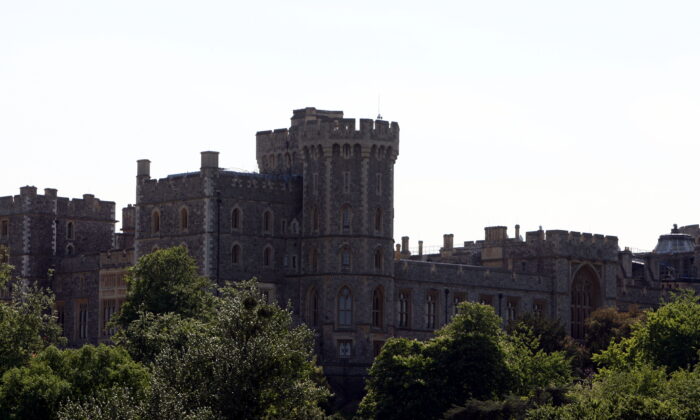 The UK’s Home Secretary Priti Patel has instructed her department to look for ways to tighten controls on crossbows, the Home Office said.

It comes after a security breach at Windsor Castle, where a 19-year-old man was allegedly caught with the weapon on Christmas day.

“Crossbows are subject to controls and legislation is in place to deal with those who use them as a weapon,” a spokesperson for the Home Office said in a statement.

“At the Home Secretary’s request, we are considering options to strengthen controls on crossbows. Work on this has been ongoing throughout the year, and we keep all relevant laws under review to maintain public safety,” the spokesperson added.

Under current legislation, it is an offence for anyone under 18 to purchase or possess a crossbow and for anyone to sell a crossbow to someone aged under 18.

Crossbows may also be considered offensive weapons and are prohibited from being carried in a public place without lawful authority or reasonable excuse.

Laura Sugden, a 31-year-old local government worker who campaigned for tighter control of crossbow ownership since April, said the news felt “bittersweet” to her.

Sugden was shot in the head while she was pregnant after her neighbour Anthony Lawrence broke into her home in East Yorkshire with a crossbow. Her partner Shane Gilmer was killed in the same incident.

The “Shane’s Law” campaigner told the PA news agency that she was thankful no one was hurt at Windsor Castle and “delighted” to hear the home secretary will review the rules, but “saddened” that other deaths, including Gilmer’s, “were not enough for her to look into it.”

Sugden said the Home Secretary had responded to her request earlier this year saying that the law wouldn’t be reviewed.

At around 8:30 on Christmas morning, police arrested a 19-year-old man from Southampton on suspicion of breach or trespass of a protected site and possession of an offensive weapon.

The Metropolitan Police said the security processes were triggered “within moments of the man entering the grounds” and that officers recovered a crossbow after searching the man.

The man has been sectioned under the Mental Health Act and remains in the care of medical professionals.

In most cases, UK police do not identify suspects before they are charged.

Police are also investigating a video that appears to show a masked figure in a dark hoodie holding a crossbow and addressing the camera with a distorted voice, saying they wanted to “assassinate the Queen” in a “revenge” mission.