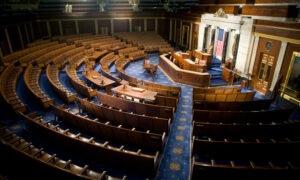 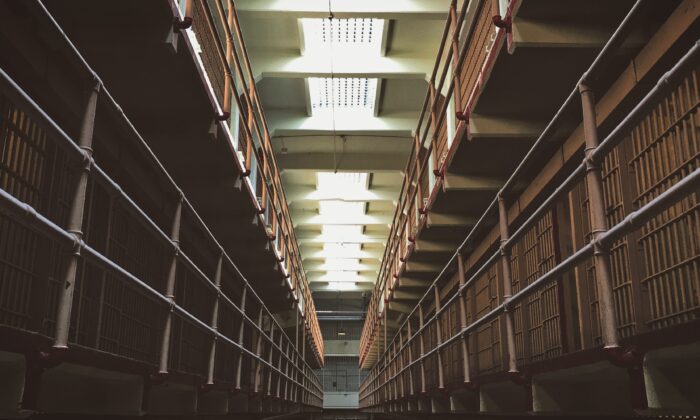 The idea behind prison is to rehabilitate the redeemable criminals and lock away for life the truly evil ones.

When the pandemic began to ravage the nation’s prisons, Congress passed a provision in the Coronavirus Aid, Relief, and Economic Security Act allowing sickly and nonviolent inmates who had served most of their time to be released. After careful vetting, the Bureau of Prisons released about 24,000 federal prisoners and allowed them to serve their time under carefully supervised home confinement. In addition, state prisons and jails released thousands more.

The goal was for the convicts to assimilate back into lawful society. It’s important to note: Less than 1 percent of federal inmates violated terms of their release, and only three were arrested for new crimes. I couldn’t find state statistics.

Over the last year, most of those granted home confinement have reunited with family, gotten jobs, and even gone back to college. They took their second chance seriously and began to rebuild their lives in positive ways.

But now, as the pandemic appears to be weakening, these newly reintegrated citizens are receiving a kick in the gut. A Department of Justice memo issued during the last week of the Trump administration has come back to haunt them. It mandates that after the pandemic eases, “BOP must plan for an eventuality where it might need to return a significant number of prisoners to correctional facilities.”

Which ones will have to go back to prison? What’s the criteria? Does this seem fair to all those who were issued an ankle monitor and told they were free to rebuild their lives? President Joe Biden has habitually taken steps to undo Trump-era mandates but, inexplicably, not in this case. Not yet, anyway.

When Gwen Levi, 75, was allowed to go home to Baltimore, she thought she’d never again see the inside of a cell. She had served 16 years of a 20-year sentence for conspiracy to sell heroin. While incarcerated, she beat lung cancer but developed degenerative joint disease, hypertension, and cataracts. She is currently giving back to the community through volunteer work and taking care of her 94-year-old mother.

“I don’t think society wants me to continue to go back to the past,” she said. “You sent me someplace to change; now you tell me that I gotta keep carrying that baggage with me?” She swears she is a completely different person now and to have to go back “would be devastating.”

R.J. Edwards, 37, still has five years left on his 17-year sentence for wire fraud. After his compassionate COVID-19 release, he returned to Florida, promptly got a job, got an apartment for himself and his mother, and enrolled in college to get a degree in computer science.

“They let us go, and we reintegrate, and then it feels like nothing matters,” he said. “All the hard work you put in, it doesn’t matter. We’re just a number to them.” He worries about what will happen to his mother if he is sent back.

In Odessa, Texas, Jesse Rodriguez, 45, appears to be a man who has learned his lesson. He was sentenced to 15 years on a drug charge but won early release and got to go home to his wife and four children. He quickly found a job and is now a certified technician for a heating and air conditioning company. Rodriguez is also attending Odessa College planning a future that does not include finishing the remaining four years of his sentence.

“You let us out for a reason, because we weren’t a threat to society. You let us join back with our families,” Rodriguez said. “It’s important that I stay in their lives.”

This compassionate release program’s almost nonexistent recidivism rate is encouraging and begs a basic question: How many more people who have served long prison terms could safely be integrated back into the community?

The DOJ reports that state and federal prisons now hold more than 1.4 million inmates. On average—and taking court costs into account—each convict costs taxpayers about $40,000 annually, for a total of $80 billion each and every year.

The United States incarcerates more citizens than any other country in the world. Maybe it’s time to seriously consider alternatives like early release for good behavior.