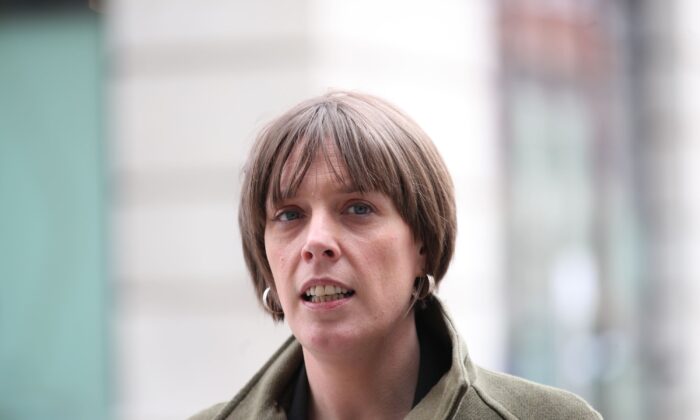 A prisoner has had his jail sentence extended by five years for sending a letter from his cell threatening to kill a member of the British Parliament.

Malik was already serving a five-year sentence, imposed in June 2020, for threatening to kill and rape Phillips and Rosie Cooper, another Labour MP.

After Malik was sentenced on Monday, Phillips told the PA news agency that she felt some comfort because such an “attack on our democracy” had been taken really seriously “in light of attacks against members of Parliament.”

On Oct. 15, Conservative MP Sir David Amess, a 69-year-old father of five, was brutally attacked when meeting constituents in Leigh-on-Sea, Essex, and later died of multiple stab wounds to the chest.

Ali Harbi Ali, 25, a British national of Somali descent, was charged on Oct. 21 with the murder of Amess and “the preparation of terrorist acts.”

The death of Amess has rekindled debate on MPs’ safety. Home Secretary Priti Patel told the House of Commons last week that intelligence officers had upgraded the threat level for politicians to “substantial” but there was no “specific or imminent threat.”

Phillips said she felt “less scared” about the threat from Malik because he was already in prison.

“I don’t feel this is a man who is coming out of prison any time soon and so I don’t feel any particular risk. I feel pleased that the right thing happened,” she said.

Birmingham Crown Court also ordered that Malik’s criminal behaviour order should remain in place for an indefinite period to prohibit contact with members of Parliament.

Malik was also given an indefinite restraining order not to communicate with the victims in this case.

Malik is already serving a life sentence imposed in 1999 after admitting attempting to murder a “cell mate” whom he tried to strangle with shoelaces at Merseyside’s Ashworth high security hospital.