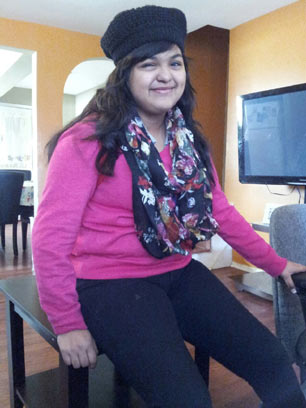 The 11-year-old was last seen on Monday night.

When her mother checked her bedroom around 11:30 p.m., the window was open and the screen was removed, reported WSMV.

She’s described as 5’4″, weighing 170 pounds, and having black hair and brown eyes.