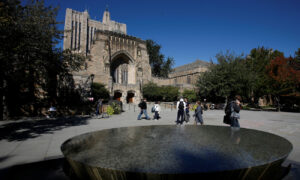 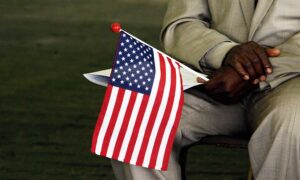 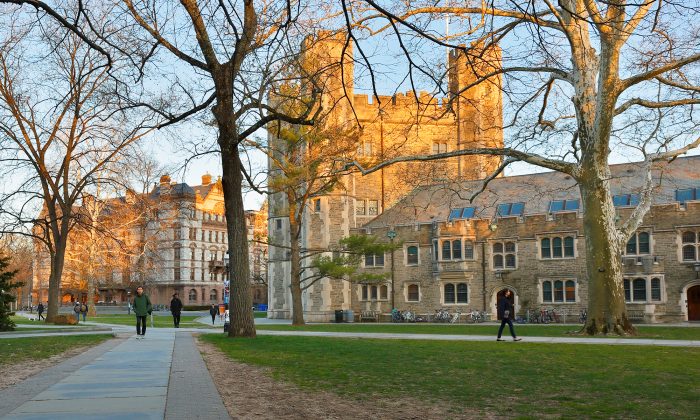 The U.S. Department of Education (DOE) has opened an investigation into Princeton University to determine whether racism is still much embedded in the Ivy League institution as its president recently suggested.

Princeton president Christopher L. Eisgruber made the assertion earlier this month, saying in an open letter that the negative effects of racism from the past “nevertheless persist” at the university, usually through “unexamined assumptions and stereotypes, ignorance or insensitivity, and the systemic legacy of past decisions and policies.”

“Racist assumptions from the past also remain embedded in structures of the University itself,” Eisgruber wrote. To illustrate his point, he gave the example that Princeton has at least nine departments and programs for European languages and cultures, but only one relatively small African studies program.

The DOE, interpreting Eisgruber’s message as an acknowledgement of institutional racism, has launched an investigation into whether the Eisgruber administration violated Title VI of the Civil Rights Act, the federal law prohibiting discrimination on the basis of race, color, or national origin in federal-sponsored programs.

“Based on its admitted racism, the U.S. Department of Education is concerned Princeton’s nondiscrimination and equal opportunity assurances in its Program Participation Agreements from at least 2013 to the present may have been false,” Robert King, assistant secretary in DOE’s office of postsecondary education, wrote in a Sept. 16 letter to Eisgruber.

“The Department is further concerned Princeton perhaps knew, or should have known, these assurances were false at the time they were made,” the letter read.

According to the DOE letter, Princeton will need to submit all evidence leading to the conclusion that the Ivy league school is racist, including written documents, social media posts, and a “spreadsheet identifying each person who has, on the ground of race, color, or national origin” been discriminated against.

In addition, Eisgruber and a “designated corporate representative” will undergo an interview with DOE under oath, and respond to a set of written questions. Specifically, Eisgruber will need to provide statistics on how many individuals were subject to racial discrimination in the past 5 years and whether this count as “evidence of systemic or embedded racism.”

The DOE noted in the letter that Princeton University has received over $75 million in federal funds since 2013, when Eisgruber took the position as its president. Depending on the outcome of the investigation, the federal government may “consider measures against Princeton,” including “an action to recover funds.”

In a statement to student newspaper The Daily Princetonian, Princeton spokesman Ben Chang said the university “stands by its previous statements about the prevalence of systemic racism.”

“It is unfortunate that the Department appears to believe that grappling honestly with the nation’s history and the current effects of systemic racism runs afoul of existing law,” Chang wrote. “The University disagrees and looks forward to furthering our educational mission by explaining why our statements and actions are consistent not only with the law, but also with the highest ideals and aspirations of this country.”