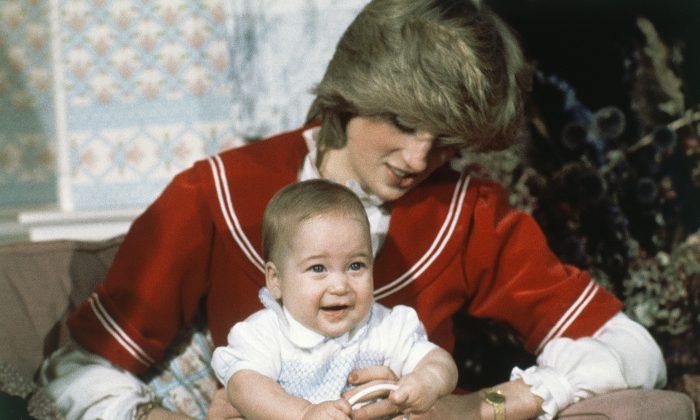 Princess Diana’s and Dodi Al Fayed’s deaths will be investigated by Scotland Yard. One of the new allegations that will be probed will be to see if they were murdered by a British military soldier.

ITV reported that the allegation was made by former parents-in-law of an ex-soldier. The parents got the information from claims that the former soldier, who was not named, made in the past.

Neither Sky News or the PA were able to elaborate on the claim.

However, Metropolitan Police are to re-investigating Lady Diana’s death.

“The Metropolitan Police Service is scoping information that has recently been received in relation to the deaths and assessing its relevance and credibility,” it said in a statement. “The assessment will be carried out by officers from the Specialist Crime and Operations Command.”

It added that it “is not a re-investigation and does not come under Operation Paget,” the several-year-long probe into allegations about whether Diana and Fayed were murdered.

Diana was killed in August 1997 during a car crash in a Paris tunnel. They were being pursued by paparazzi.

“On 7 April 2008, the Jury concluded their verdict as ‘unlawful killing, grossly negligent driving of the following vehicles and of the Mercedes,” the Metropolitan Police said.