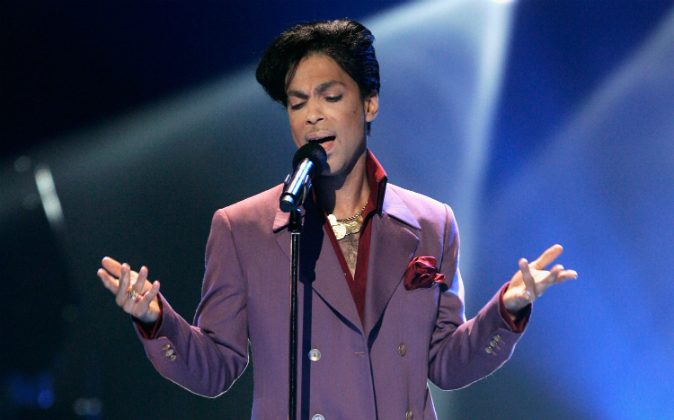 Musician Prince performs onstage during the American Idol Season 5 Finale on May 24, 2006 at the Kodak Theatre in Hollywood, California. (Photo by Vince Bucci/Getty Images)
Entertainment

Legendary musician Prince’s autopsy has been completed, according to the Midwest Medical Examiner’s Office.

“The Chief Medical Examiner for Midwest Medical Examiners Office, on behalf of the Carver County Sheriff’s Office, has performed the autopsy on Prince Rogers Nelson. The autopsy began at 9 a.m. CDT and was completed by Dr. A Quinn Strobl at 1 p.m. local time. The body will be released to family later today,” said the statement released via the office’s Twitter page.

The autopsy on Prince Rogers Nelson completed at 1:00 pm CDT. Results are pending. Body will be released to family. pic.twitter.com/mr5dzHO3WX

“As part of a complete exam, relevant information regarding [Prince’s] medical and family history will be gathered. Anything which could be relevant to the investigation will be taken into consideration. Midwest Medical Examiners Office will not release information until the exam is complete and all results are obtained. Gathering the results will take several days and the results of a full toxicology scan could likely take weeks.”

Prince was found unresponsive in an elevator on April 21. He was 57.

There’s been speculation as to how the “Purple Rain” singer died, including a report that the musician was treated for a drug overdose days prior to his death. This comes within a week of reports Prince’s private plane made an emergency landing before he was hospitalized on April 15 for flu-like symptoms.