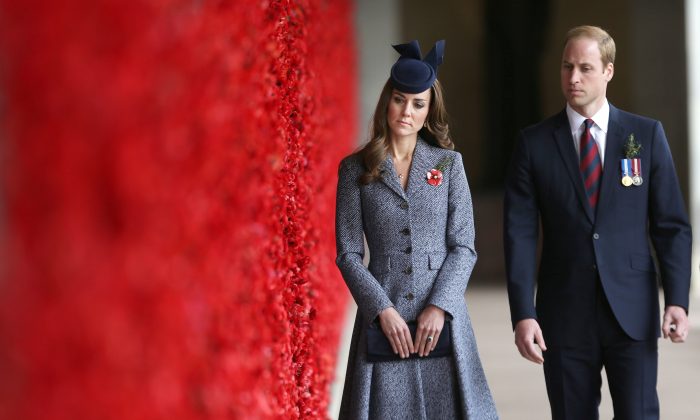 The royals are said to be “embarrassed” about the revelations of their phones being hacked as part of the scandal of 2005 and 2006 by the U.K. newspaper News of the World.

The former editor at the paper, Clive Goodman, is said to have been listening to the conversations of Prince William and the Duchess of Cambridge, and even though the police had known all along, they decided to “ringfence” the issue and avoid a public trial, reported the Guardian.

Goodman was convicted of hacking the phone lines of three royal aides in 2006, but the news of Prince William and Prince Harry only surfaced this week during the trial. Goodman said the royals were embarrassed to learn the news.

Lead prosecutor, Andrew Edis QC, accused Goodman of revealing the three additional names only after he was told that he won’t face further prosecution by the Crown Prosecution Service (CPS), but Goodman rebutted the claims saying that he did not remember hacking Duke of Cambridge’s line.

Goodman said he was ill at the time. “I was under a lot of pressure, and I didn’t know what the purpose of the questioning was,” he told the publication.