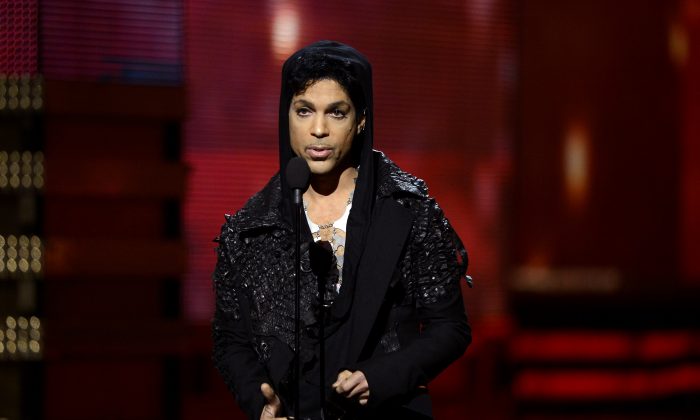 The musician had traveled six miles from his home to pick up prescription medication in Minnetonka, passing up eight other pharmacies along the way, TMZ reports.

Prince had also reportedly visited a Walgreens chain drugstore 4 times the week before his death.

Family members said they were worried that the singer was using multiple doctors and aliases to stock up on prescription drugs, as drugstores might be alerted if the same person showed up too often.

Prince was photographed visiting the Walgreens in Minnetonka the day before his death.

Prince’s lawyer had said that the singer led a “clean and healthy” lifestyle, and denied that he was using illegal drugs like cocaine.

“Everybody who knows Prince knows he wasn’t walking around drugged up,” Londell McMillan told CBS. “That’s foolish. No one ever saw Prince and said ‘He looks high.’ It wasn’t what he was about.”

McMillan said it was normal for people to use prescription medication.