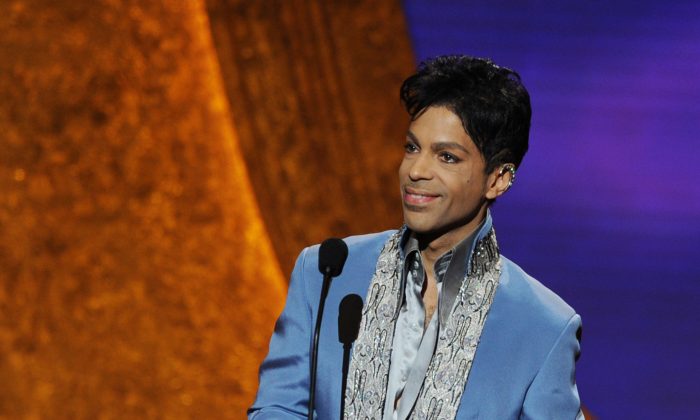 Prince Led a Clean and Healthy Lifestyle, Says His Lawyer

Prince was only 57 when he died, and the proximate cause of his death was a battle with the flu, which had forced his plane to make an emergency landing earlier this month.

Londell McMillan, his lawyer and an associate of Prince for 25 years, dispelled such rumors, citing Prince’s vegan dietary habits as proof that he led a “clean lifestyle.”

Everybody who knows Prince knows he wasn’t walking around drugged up.
— Londell McMillan, Prince's lawyer

McMillan didn’t deny that Prince used painkillers, but said that taking prescription medication was no cause for alarm. TMZ had reported Prince had died from an overdose on Percocet.

“People use medication. The question is, are you on meds in a dangerous way?” McMillan said

There were no indications that Prince was dying in the weeks before his death, McMillan said, and the event came as a shock to him.

“He said he was doing perfect,” McMillan recounted of a telephone conversation he had with Prince on the Sunday before his death. “He said, ‘OK, I’ll call you soon.'”

McMillan is a close associate of Prince’s, and he helped the star through his legal battle with his label, Warner Bros. McMillan was there for Prince’s small-scale memorial service in Paisley Park, Minnesota.

“It was a very loving and special, solemn, and very appreciative,” McMillan said. “I think he would have been proud of how we celebrated his life.”