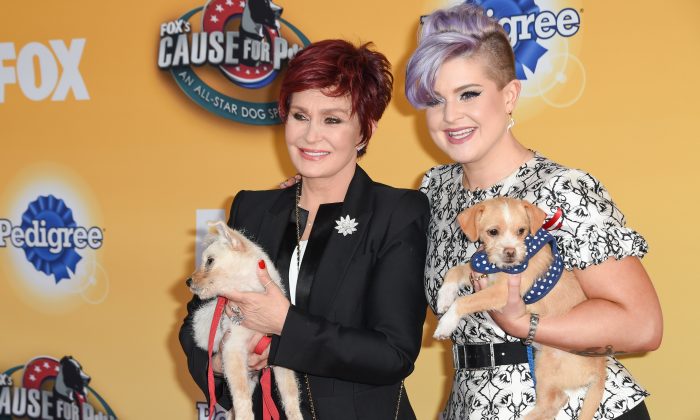 Sharon Osbourne said she had an interesting experience with Prince Harry while at the Buckingham Palace.

Osbourne, best known for her reality television series, said she asked the prince to look after her belongings.

“I asked Harry to watch my handbag – he told me to ‘[expletive] off,'” she told The Sun magazine.

Osbourne also revealed that Queen Elizabeth is the only member of the royal family that she feels compelled to bow to.

“She’s special. But for the new young generation of Royals, I don’t think one should,” she said.

The other recent Osbourne news has to do with the family’s reality show The Osbournes.

“Ozzy has decided that he wants to do another few episodes, not a whole season, about eight episodes, of The Osbournes,” she said.

“He said that for the whole three years that we did it he was drunk the whole time. But he would like to do one where he’s completely sober, as he is now.”

As for Harry, he presented Invictus Games competitors with the Helen Rollason Award over the weekend.

The award is presented in memory of the BBC presenter who died of cancer at age 43 in 1999 to those achieving in the face of adversity.

Harry founded the games, which brought together more than 400 competitors from 13 nations in London.

“I’m like a proud dad. These men and women will no longer be defined by their injuries. Their stories move, humble and captivate us,” Harry said, reported BBC.

“We should not underestimate the power of sport, that changes life. All of those who complete in the Invictus Games have achieved so much just to make it to the starting line-up.”