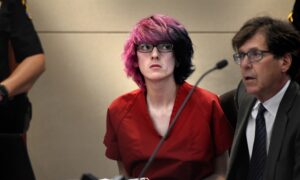 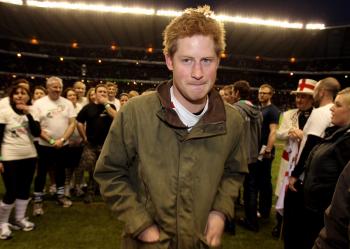 Prince Harry had originally been scheduled to participate in a fund-raising polo match, called the Sentebale Cup, which was slated to be held on March 19.

The fund-raising game, which was co-founded by the prince in 2006, is meant to provide aid for poverty-stricken children in Africa.

The Middle East has been rocked by waves of protests against governments in the region, particularly in Egypt, Tunisia, Libya and Bahrain. Smaller protests have also broken out in other countries, according to the Associated Press.

"Prince Harry was very much looking forward to the visit, but feels that it would be insensitive … when there are matters of greater priority to focus on in the region," said a St James's Palace spokesman.