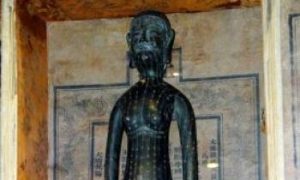 Origins of Colds and Allergies: Interview with a Western-Trained Traditional Chinese Doctor
0 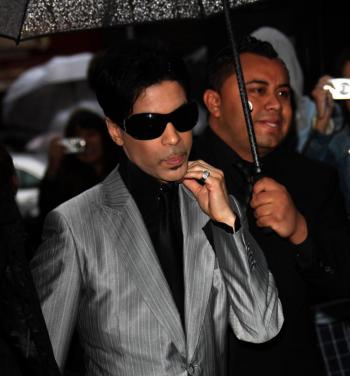 A piece of property owned by Prince, the multi-platinum and Grammy Award-winning multi-instrumentalist, was removed from a public auction, which was to take place because it went into foreclosure, according to The Minneapolis Star-Tribune.

Prince was delinquent on paying the 20-acre piece of land, located near the Twin Cities in the town of Chanhassen, but a spokesperson told the Tribune that he paid the $368,000 to balance out the mortgage.

A spokesperson for the “Purple Rain” singer told the Tribune that the “payment has been made” around “four or five days ago.”

Prince used to live in on the property, but the home was demolished in 2005, according to the Chanhassen Villager newspaper. The property is likely worth more than $1 million, according to tax records.

Owning more than 200 acres in the area, Prince is one of the largest individual landowners in Chanhassen, according to the newspaper.