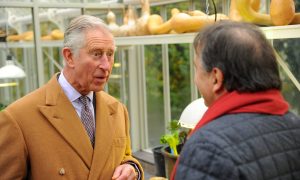 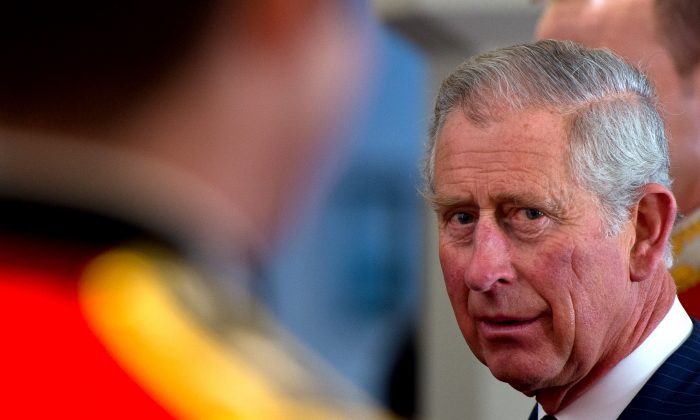 Prince Charles Will Never be ‘Remote and Silent’ Like Queen Elizabeth, Biography Claims

Prince Charles was painted in a somewhat unflattering light in an upcoming biography, which states Queen Elizabeth II is concerned about the possibility of her son ascending the British royal throne.

The biography, titled “Charles: The Heart of a King” and written by journalist Catherine Mayer, claims the prince’s Clarence House was a tense environment.

Mayer on Monday stipulated that her biography isn’t official. “Prince Charles biography is unauthorized and makes no over-claims about access,” she wrote on Twitter after journalists who cover the royal family said her account wasn’t exactly true. The royal family also issued a statement to media outlets that said she didn’t have access to the prince.

“One former householder refers to Clarence House as Wolf Hall, in reference to the treacherous and opportunistic world depicted by Hilary Mantel in her fictionalised account of the rise of Thomas Cromwell under [medieval King] Henry VIII,” she wrote, according to the Times of London. Charles, she said, has a hard time taking criticism.

“Rivalries between different factions reached such a pitch that they led to the collapse of a multimillion-pound deal to house his charities under one roof,” says The Times on the book’s account. It further says Clarence House is “riven by backstabbing, infighting, and turf wars.”

Mayer notes that Charles will try to campaign for issues that he believes in–a departure from his mother. She added that officials and royal family members–including Queen Elizabeth–should be prepared for the “shock of the new.”

According to Mayer, Charles said he wants “to raise aspirations and recreate hope from hopelessness and health from deprivation.” As a result, he will never be “remote and silent” like his mother.

“I only take on the most difficult challenges. Because I want to raise ­aspirations and re-create hope from hopelessness and health from deprivation,” he also told Mayer.  “It’s everybody else’s grandchildren I’ve been bothering about. But the trouble is if you take that long a view, people don’t always know what you’re on about.”

Charles has come to the conclusion that while king, “he will not be able to campaign from the throne room as he has campaigned from its antechamber, but if he no longer speaks up quite so often, or intervenes quite so vigorously, he’ll have his weekly audiences with the prime minister instead.”

“Whether he uses those audiences to lobby for additional reforms of the monarchy and health-giving transparencies will depend on his ability to emulate his mother, not by being like her, but by keeping Planet Windsor in close orbit to earth,” reads the Times piece.