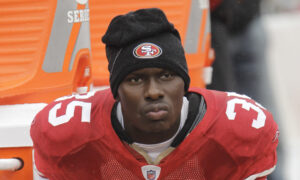 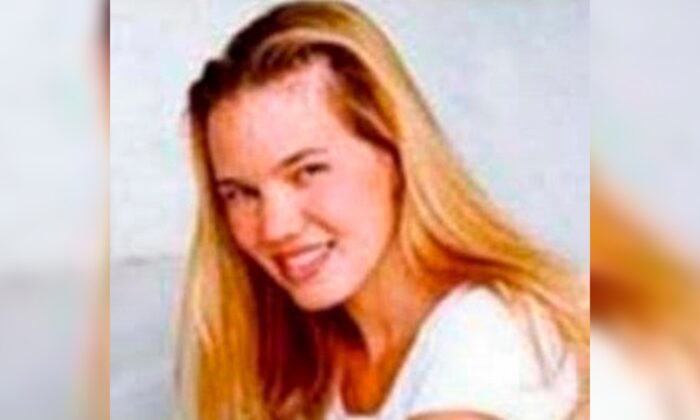 LOS ANGELES—The “prime suspect” in the 25-year-old disappearance of a California college student was taken into custody Tuesday and the San Luis Obispo sheriff planned to announce “major developments” in the case.

Paul Flores, 44, who was the last person seen with Kristin Smart before she vanished in 1996, was taken into custody in the Los Angeles area. His father, Ruben Flores, 80, was arrested as an accessory at his Arroyo Grande home, where sheriff’s investigators conducted another search.

Defense attorney Robert Sanger confirmed that Paul Flores was arrested in the Smart case, though no details were immediately available on the charges he faces. His father was booked on suspicion of accessory after a felony, according to jail records.

Smart, 19, of Stockton, vanished in May 1996 while returning to a dorm at Cal Poly after a party. She was seen with Flores, who also was a student at the time.

Smart’s mother did not return a phone message left for comment but a family spokesman said they would issue a statement later in the day.

Sheriff Ian Parkinson scheduled a news conference at 2 p.m. at California Polytechnic State University in San Luis Obispo, where Smart was a student, to discuss “major developments in the investigation” into her disappearance.

Sanger said he would not comment on a pending case.