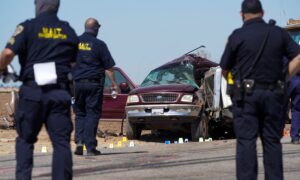 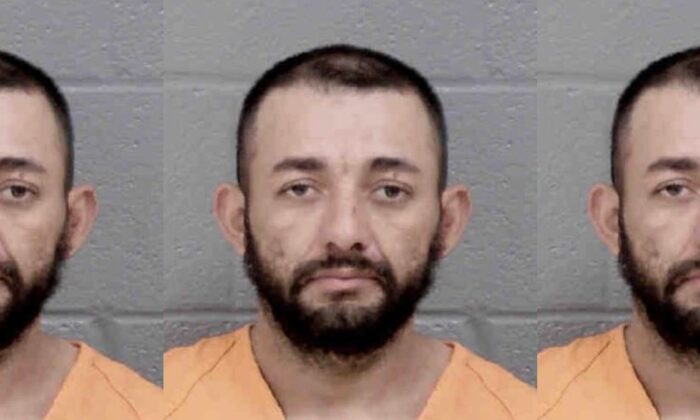 An illegal immigrant who was deported but returned to the United States has been sentenced to two decades in prison for kidnapping a woman.

Luis Analberto Pineda-Anchecta, a native of Honduras, was sentenced by U.S. District Judge Robert Conrad Jr. late last month for kidnapping a woman identified by law enforcement as his ex-girlfriend.

Police officers in Charlotte arrested Pineda-Anchecta, 38, in May 2019 on several charges, including assault on a female and communicating threats.

Two days later, Pineda-Anchecta was released from state custody on bond, despite immigration officials filing a detainer with the Mecklenburg County Sheriff’s Office. That office ignored the retainer, which guides local officials to alert the federal counterparts before releasing illegal immigrants, according to federal officials.

According to documents filed in the case, and evidence presented during the trial, the ex-girlfriend was soon approached by two masked men as she walked to her vehicle, which was parked at her apartment complex in Charlotte. She says one of the men was Pineda-Anchecta.

The men grabbed her, stuffed cloth in her mouth, wrapped something around her head to keep the cloth in place, and forced her into a vehicle.

According to the victim, Pineda-Anchecta told her, “I love you and I’m going to kill you.”

They eventually reached a wooded area, where Pineda-Anchecta dragged the woman out of the car. She was able to escape after a struggle and flagged down a passing motorist.

Officers obtained a search warrant and found plastic rope in Pineda-Anchecta’s vehicle, as well as the victim’s phone.

After a standoff, the accused was arrested.

Pineda-Anchecta was convicted of kidnapping by a federal jury in June 2020.

Conrad said the incident was “a series of violent acts between the defendant and victim that escalated over time and culminated into this offense.” He said from the bench that “this was not a mere kidnapping, but that the defendant intended to kill the victim.”

Pineda-Anchecta was previously convicted of illegal reentry by a deported alien and was sentenced to seven months in prison, but he was later released.

He will be subject to deportation again after finishing the new 20-year sentence.