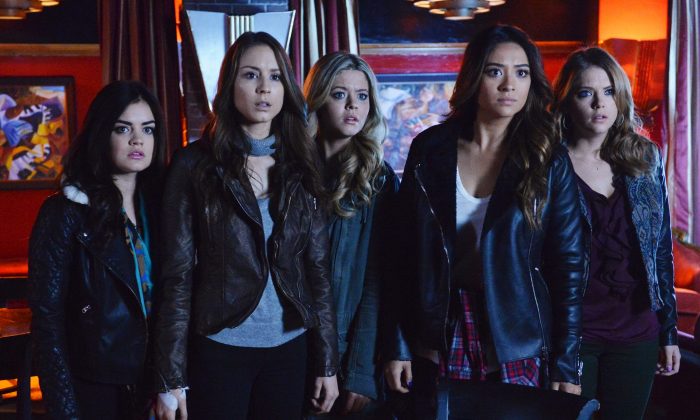 Pretty Little Liars have more to look forward to than the season 4 finale tonight–the ABC Family show has been renewed for a season 5.

Season 5 will premiere on June 10, 2014. It will consist of 25 episodes, including the 100th episode and a special holiday-themed episode.

In the new season, the PLLs must dodge their dreaded nemesis, “A,” while navigating a world with Alison back in it, according to the official description.

The premiere episode will include a paramedic and two surgeons, reported E! News, signaling “serious danger” for one the characters.

“Ezra knows so much and that information can help the girls,” Ian Harding told BuzzFeed. “I think he holds the key to bringing this journey to a close. In what capacity he’s going to help the girls next season is up for grabs, because some things happen at the end of this season that throw that possibility into question. But I’m personally excited to see if he becomes part of the investigation team.”

Executive producer Marlene King added that Ezra’s going to play a big role in the ongoing search for “A.”

“In all of his surveilling, Ezra’s found out some information that will help the girls truly unmask ‘A’ — so some good will come out of all this pain.”

In addition, Caleb Rivers (Tyler Blackburn) will be back. He’s expected to be back in the lives of his ex, Hanna, and the other Liars upon his return to Rosewood.