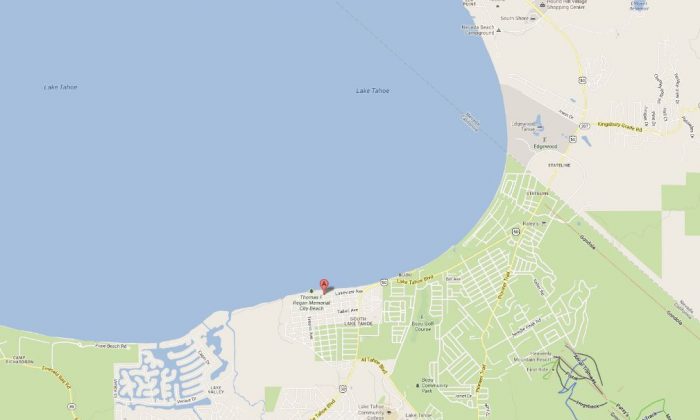 An abandoned pressure cooker closed down a stretch of Highway 50 in Northern California near South Lake Tahoe for two hours earlier this week.

Two pressure cooker bombs were detonated at the finish line of the Boston Marathon two and a half months ago, killing three and wounding hundreds.

A local dispatcher received a call about the pressure cooker at the Lakeview Commons beach on Sunday near Highway 50, reported the Sacramento Bee.

Security staff and police cleared the beach and traffic was diverted.

A local bomb squad unsuccessfully attempted to detonate the pressure cooker with a robot. However, the cookware was ultimately destroyed with by a bomb squad member with a P.A.N. Disrupter water cannon, reported KOLO-TV.

Authorities said that the pressure cooker was not a bomb and had food inside.

Last week, a pressure cooker was placed near a fuel pump in Concord, New Hampshire, which also triggered the evacuation of homes and businesses, reported the Union-Leader.

Officials found that the device was a small deep fryer and was not a bomb.