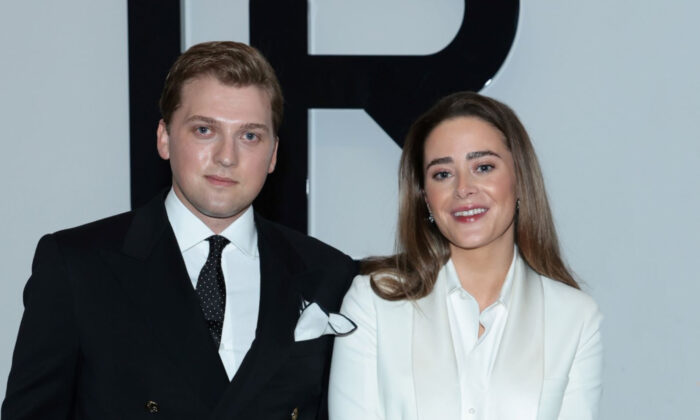 She will marry her fiancé, Peter Neal, on Nov. 19.

“Sooo not sure how best to update but was supposed to do so weeks ago…but we have finally figured out where the ceremony will be…and much to the relief of secret service and with the dogs’ endorsement…we’ll be getting married on the South Lawn!” she said on Twitter. “Couldn’t be more excited.”

In her tweet, Naomi Biden, 28, included a picture of the White House South Lawn taken from the vantage point of the south side of the building. The National Park Service maintains the South Lawn, a vast green area at the White House that spans many acres. It houses the White House Kitchen Garden, tennis courts, and other recreational areas of White House space. It also hosts the traditional White House Easter Egg Roll.

The South Lawn serves as the main landing and take-off area for Marine One, the presidential helicopter that transports the president to and from various locations. It can also serve as a ceremonial venue for certain official state visits.

Naomi Biden, a lawyer, is the daughter of Hunter Biden and Kathleen Buhle. According to a White House official, Naomi Biden and Peter Neal got engaged in September of last year after Neal proposed near his childhood home in Jackson Hole, Wyoming.

The band of Neal’s grandmother’s engagement ring is a part of Biden’s ring. The couple first met in New York City on a date arranged by a friend of theirs, and have been together for around four years. This spring, Neal received his law degree from the University of Pennsylvania.

Wedding ceremonies at the White House are not unheard of, although unusual. According to the White House Historical Association, there have been a total of 18 such marriages in American history, with the first one occurring in 1812 and the most recent one being in 2013 between official White House photographer Pete Souza and his wife, Patti Lease.