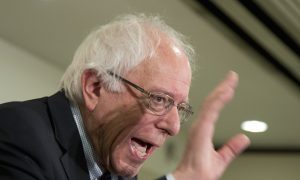 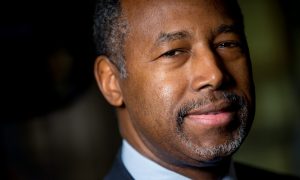 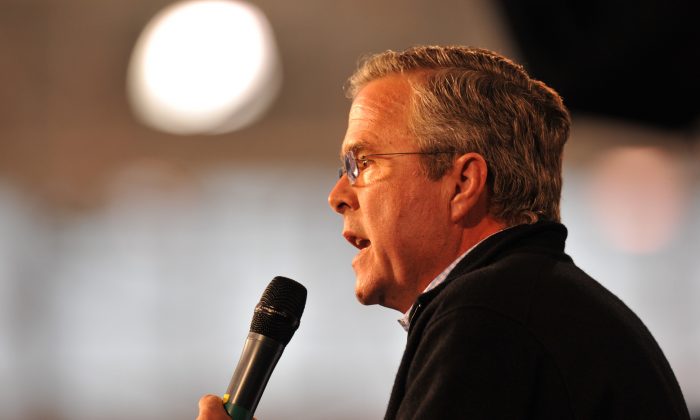 WASHINGTON—Jeb Bush’s recent cancellation of advertising plans in Iowa and South Carolina was yet another cost-saving step for a down-in-the-polls presidential campaign that had already thinned its staff. If not for his flush super PAC, the Republican might be gone from the contest by now.

That group, Right to Rise, has burned through half of its $103 million — which still leaves it with about as much cash as John McCain spent during the entire 2008 GOP nominating contest.

In the 2016 race, money isn’t buying love from voters. It is, however, buying some candidates more time.

Less than a month before voting begins, the Republican field is still thick with a dozen presidential hopefuls. Super PACs are one reason why.

Like Bush, Chris Christie and John Kasich are leaning heavily on these outside groups to communicate with voters. Nearly 96 percent of the money for Bush, Kasich and Christie commercials has come not from their official campaigns, but from their supportive super PACs, according to advertising tracker Kantar Media’s CMAG.

This is the second presidential campaign since super political action committees burst onto the scene after the Supreme Court’s Citizens United decision. The 2010 case made it clear that donors can contribute unlimited amounts of money to groups supporting specific candidates, so long as the candidates don’t directly control the spending.

That means that at any given time a wealthy admirer of a candidate can write a huge check to a super PAC to help keep that person in front of voters, through commercials and mailings. Some super PACs, including one for Carly Fiorina, even have campaign-like voter outreach efforts such as door-knocking and publicizing events that feature the candidate.

Those super PAC investments work as an incentive against a candidate giving up too soon, however dim the prospects.

“The complaint used to be that the candidates would fold up before anyone even voted,” said Smith, founder and chairman of the Center for Competitive Politics. “It’s not a bad thing that’s not the case anymore.”

One of the first presidential hopefuls to take advantage of the post-Citizens United campaign finance landscape was Newt Gingrich, the former House speaker who sought the 2012 GOP nomination.

Las Vegas casino billionaire Sheldon Adelson put up $20 million of his family’s money to back his longtime friend Gingrich. That money paid for TV ads when the candidate couldn’t afford his own, helping him stay afloat through third-to-vote South Carolina, which he won. Rick Santorum was in a similar position, benefiting from Wyoming investor Foster Friess’s super PAC assistance until his candidacy took flight after a surprising Iowa win.

“There’s no question that a super PAC gives you the ability to sustain the appearance of a campaign even if you can no longer raise money,” Gingrich told AP.

Both eventually lost to Mitt Romney, who dominated traditional campaign fundraising and also had a big-money super PAC helping out.

At the same time, a celebrity businessman and political newcomer has shown that “money may not matter as much,” Gingrich said.

Donald Trump’s campaign only recently made its first TV ad, putting up $2 million to air it this week in Iowa and New Hampshire. He has dominated the GOP contest without spending much campaign money, and without major help from super PACs — which he has decried as “disgusting.”

Bush, a former Florida governor, is in roughly the opposite position: His super PAC Right to Rise has pumped more than $50 million into its advertising campaign, yet he remains in the single digits in most preference polls.

The group is pressing ahead. It has booked at least $24 million more in ads over the next nine weeks in 10 states, including early voting Iowa, New Hampshire and South Carolina, CMAG shows.

Over the weekend, Bush’s official campaign cuts its South Carolina advertising plan by half and pulled its Iowa ad reservations altogether, an Associated Press analysis of the CMAG data found.

Kasich, governor of Ohio, just began airing his first television ad on Tuesday, according to the campaign.

But his super PACs have been busy for months. They’ve showered New Hampshire viewers with almost $10 million worth of commercials and this week told federal regulators they’re buying more ad time and distributing pro-Kasich — and anti-Christie — literature to voters.