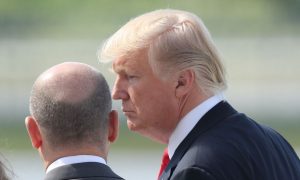 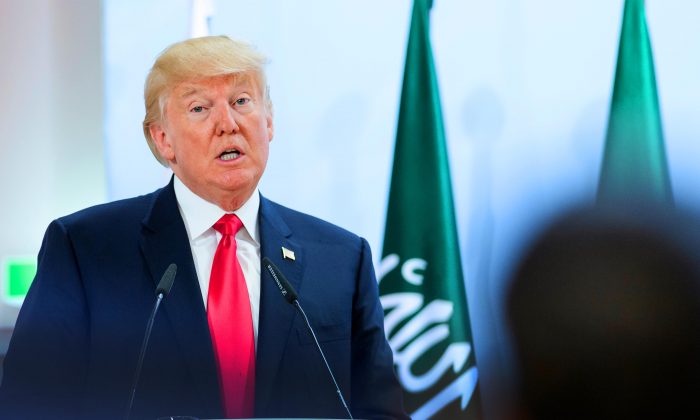 President Trump made the promise during a Saturday, July 8 morning workshop on the sidelines of the G20 Summit in Hamburg, Germany.

The agency needed about three times that amount to deal with projected famines in those four and other countries, Beasley said.

“We estimated that if we didn’t receive the funding we needed immediately that 400,000 to 600,000 children would be dying in the next four months.”

Starvation is rising globally, according to the World Food Program. The program expects 109 million people around the world will need help to feed themselves in the year ahead. That is about 25 percent more than last year.

Ten of the thirteen most desperate regions are suffering from what the WFP considers “man-made” crises, Beasley stated. Political conflict, mismanaged economies, and warfare might be the culprits in these regions—perhaps all thee simultaneously.

Yemen and South Sudan are divided by civil war. Somalia’s civil war lasted for two decades, and the country is still fragile after getting a semi-stable government in 2012. Nigeria has a wealth of oil, but tribal divisions and government corruption, coupled with falling oil prices, could be responsible for impending crisis there.

The United States has long been the largest contributor to the WFP.