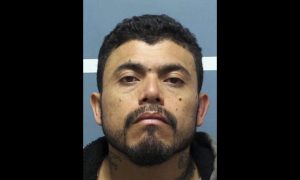 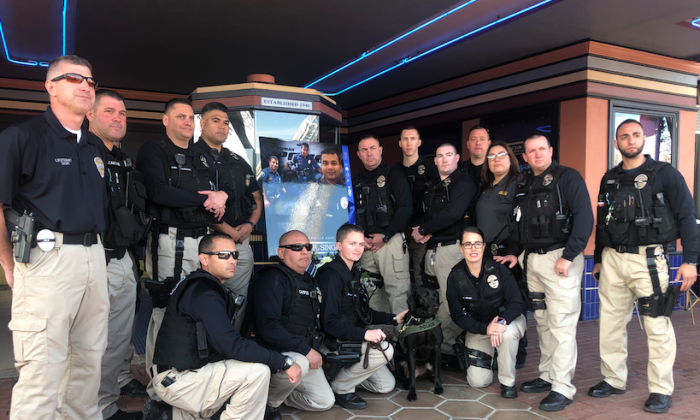 NEWMAN, Calif.—President Trump called the Newman Police Department on Thursday to offer his condolences and support to the law enforcement unit.

Hundreds joined the funeral service on Jan. 4 for police officer Ronil Singh, who was shot to death by an illegal immigrant the day after Christmas.

In the funeral service, Newman Police Department Chief Randy Richardson told The Epoch Times that President Trump called the police unit on Jan. 3 to offer his condolences and support to them and their families.

The president also called Thursday to Singh’s family, based on White House announcement.

The Newman Police Department unit has 11 officers. With the death of Singh, only ten are left on their posts.

When asked how the illegal immigrants affect their law enforcement work, Richardson said that after the shooting there has been lots of discussions about the sanctuary state policy.

“This is probably something that could be prevented, had not we had sanctuary state. The suspected person in this case was arrested prior. If they were able to provide Homeland Security and ICE with that information, he may have been deported, and we might not be standing here today,” said Richardson at Singh’s funeral service.

Based on the information from Stanislaus Sheriff Department, Perez Arriaga, who fired shots at officer Singh, illegally crossed the border into Arizona a few years ago, and has worked as a farm laborer in the Stanislaus County area.

Arriaga has two prior DUI arrests and ties to the Sureño Street Gang.

In the wake of the death of Singh, President Trump tweeted the day after the shooting: “Time to get tough on Border Security. Build the Wall!”