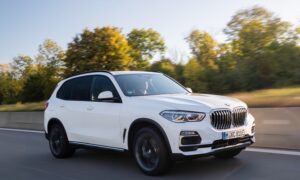 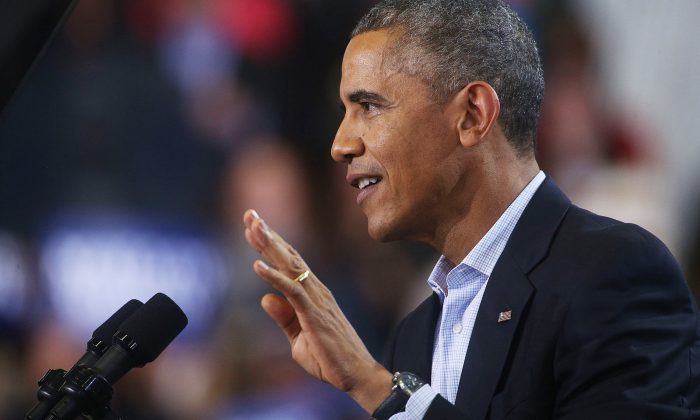 US President Barack Obama speaks in support of Connecticut Governor Dan Malloy on Nov. 2, 2014, in Bridgeport, Connecticut. On the weekend before Election Day the president is trying to energize the Democratic base to get out and vote. (Spencer Platt/Getty Images)
Life & Tradition

President Obama’s grandmother never said that he was “born in Kenya,” but an article on a conservative website that makes the claim has gone viral again.

Rumors about Obama’s grandmother, Sarah Obama, saying he was born in the East African country have been going around since the president was first elected more than five years ago.

And despite the rumors being debunked time and time again, American News–a website that appears to post a confusing mix of conservative-oriented news, outright hoaxes, and copy-and-pasted satire from other websites–is saying this: “A clip of audio footage has surfaced lately, showing Barack Obama’s own grandmother admitting that the President of the United States was actually born in Kenya.”

Here’s what a Salon.com report from 2009 says about the interview:

“No matter, though, because people who believe in a conspiracy theory simply hear what they want to hear. So some Birther sites have posted transcripts and YouTube clips that end abruptly with the mistranslation and don’t include the corrections.”

Some users in the comments sections pointed out that the article is bogus.

“Umm…you omitted the part where the grandmother says otherwise,” one person said.

American News last week posted an article that was completely copy and pasted from a satirical piece earlier this year, which said the Kenyan government released Obama’s birth certificate.