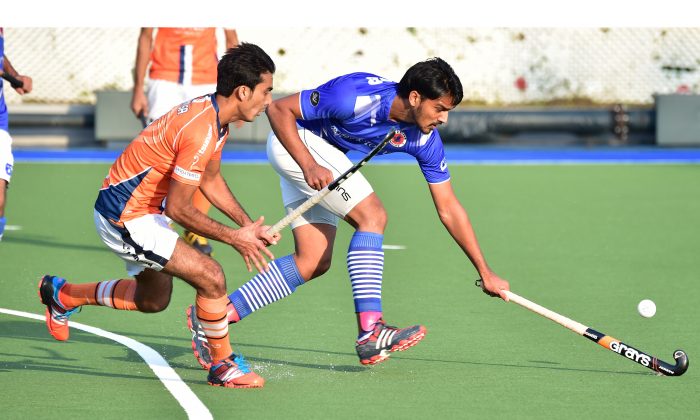 HONG KONG—The Hong Kong Hockey Association Men’s Premier Division splits into A and B Groups for the final 5-matches of the season commencing this Sunday Jan 11 and should produce some exciting, top quality hockey to delight the many supporters of the sport.

Two of the top matches will be played at King’s Park Hockey Stadium. KNS-A play Khalsa-A in the first match of the afternoon starting at 2.15pm. Immediately following this match will be the current leaders of the standings SSSC-A playing against Valley-A starting at 4.00pm. Premier Division-B sides KCC-A and Shaheen-A will play each other at 12.30pm at the same venue.