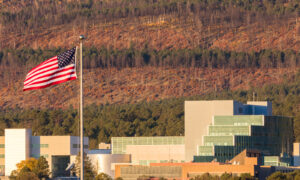 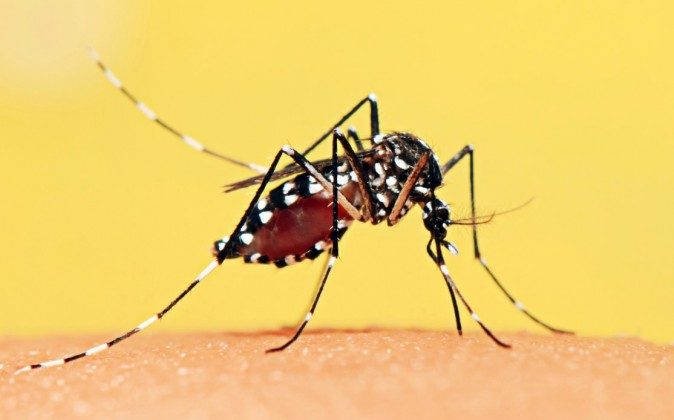 A pregnant woman in the North East has tested positive for the Zika virus.

On May 3, the Connecticut Department of Health (DPH) announced that a pregnant Connecticut women has tested positive for the Zika virus.

To date, 245 Connecticut patients, including 217 pregnant women, have been tested for Zika.

This is the third positive test in the state and the first for a pregnant woman.

As of May 3, 426 cases of travel-related Zika have been reported in the continental United States. Of those, eight were sexually transmitted and 36 were pregnant women.

The DPH reports that the Connecticut woman came down with a rash and fever while traveling in Central America. It was during this trip that the woman conceived her child. She has since returned to Central America.

First Zika Virus-Related Death in the US Reported

The woman’s Connecticut physician has be notified and is coordinating with the DPH to ensure the patient receives the proper medical treatment while abroad.

“This virus is very dangerous for the babies of pregnant women, causing serious birth defects and miscarriages.” said the DPH Commissioner Raul Pino. “It is extremely important for women who plan to become pregnant or who are pregnant to postpone travel to Zika affected areas.”

Pino continued: “If travel cannot be avoided, women must take steps to protect themselves from mosquito bites: wear insect repellant and long sleeves and pants, and stay in locations with window and door screens or air conditioning, if possible.”

Male partners of pregnant women or of those who plan on becoming pregnant must take precautions. Those diagnosed with Zika or present the symptoms of the virus should use condoms or refrain from intercourse for 6 months after the onset of symptoms.

Those who have traveled to affected areas but have not developed symptoms should use condoms or refrain from intercourse for a least 8 weeks after their return.

Connecticut Gov. Dannel P. Malloy said “it wasn’t a question of if we would see a case, but when. All of our relevant agencies have been preparing as much as possible with the expectation that we will see more cases this summer.”

US Officials: The More We Know About Zika, the Scarier It Is
Related Coverage