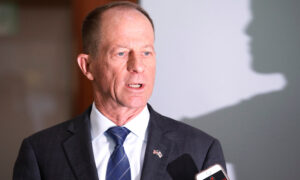 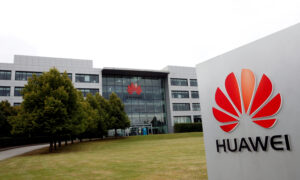 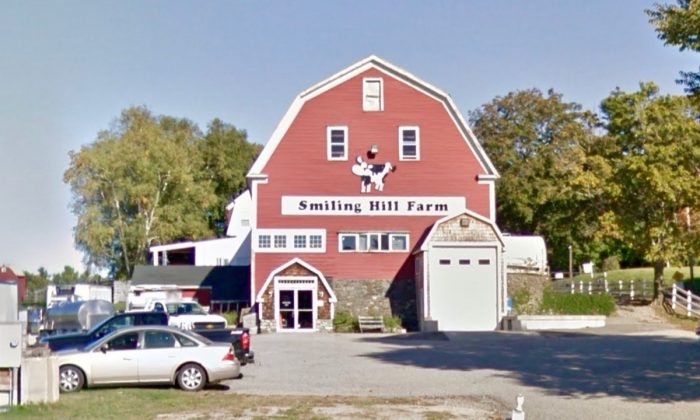 A pregnant goat was found shot to death at a farm in Maine that holds “goat yoga” classes.

Smiling Hill Farm said the goat was shot on the morning of Feb. 18 during a snowstorm. Investigators determined the goat was shot dead in its fenced pen, according to a press release posted to Facebook. Farm staff discovered the dead goat during feeding time.

The goat was a 5-year-old Toggenburg female named Ava.

“It has been a difficult week for our Farm family on the hill this week. Many of you were no doubt introduced to Ava, our goat, as she and her twins were a part of our Baby Goat Snuggling Events, and she spent the Summer in our Baby Goat Petting Area of the Barnyard,” the farm wrote via Facebook.

People commenting on the post are offering donations for reward money to capture the shooter. Some people are also offering money toward a surveillance system.

“As a fellow goat owner I find this incredibly sad. I had visited the farm over the summer with my little niece and nephew, and Ava was by far their favorite goat,” commented Kristy Kendrick.

“I’m here on a short visit to see my sister and was so sad to see this as Smiling Hill has been a favorite of our family for years. I hope they catch the people who did this soon!” commented Pam Crandall.

The farm has been around since 1720. Besides goat yoga, the farm raises cows and produces dairy products, exhibits barnyard animals, and offers cross-country ski trails, according to the Portland Press Herald.

Goat yoga started in central Oregon, in 2016. A woman started hosting events where people could mingle with her goats. A friend who was a yoga instructor suggested she let her teach a yoga class with the untethered goats, according to CBS Sunday Morning. Goat yoga grew in popularity and is now offered across the country.

The farm is offering $1,000 for information leading to the shooter.