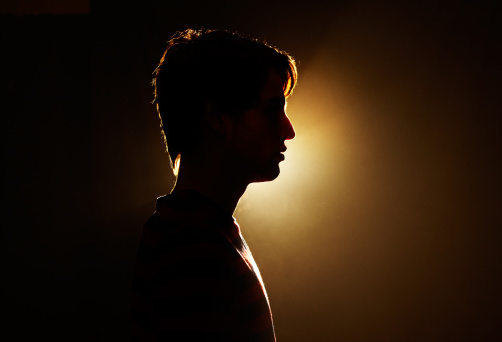 A shootout in Greenwich Village marked the end of two years on the lam Monday for a suspected child molester. First, I am glad the law enforcement officers are alive. An incident like this reminds me that they intend to protect everyone, even though they sometimes fall short.

Child sexual abuse is widespread. It’s one of the reasons people overschedule their children. Knowing what modern people know about pedophiles, most parents no longer send their children “outside to play” with an unworried mind.

“Their laughter, their playfulness, their innocence. It’s unthinkable, but that can all be stolen when children become victims of crimes like sexual exploitation or kidnapping,” according to Mollie Halpern of the FBI, in a statement on the FBI website. “A child goes missing every 40 seconds in America. That comes to 765,000 children a year. Those who are abducted are often in immediate mortal danger.

The National Center of Missing & Exploited Children was born on June 13, 1984. It was created to respond to the death of 6-year old Adam Walsh in Hollywood, Fla., in 1981. His father, John Walsh, of course, is the host of “The Hunt with John Walsh.” His show featured sexual assault suspect Charles Richard Mozdir, who died in Monday’s shootout.

How many are sexually abused, but not kidnapped, is harder to calculate. Of course, it’s not possible to know how many children are abused and do not tell anyone.

According to the Department of Health and Human Services (HHS), 62,936 children in America were sexually abused in 2012, the most recent year available. That sounds like an unbearably high number. Yet HHS said child abuse has declined over the past two decades. It does not say why.

The stranger danger that children are warned about is rare. “Twelve percent of victims were maltreated by a perpetrator who was not the child’s parent,” according to HHS.

Here is something that is hard to fathom: The great majority of child abusers, including sexual abusers, are parents of their victims.

Besides parents, the most likely perpetrator is a coach, a teacher, a youth leader, a minister, or as in the alleged case of Mozdir, a friend of the family and babysitter.

I learned a lot about this over a decade of serving on a citizen review panel for children in state custody. It’s a federally mandated program meant to provide an oversight for children who tend to fall through the cracks of the underfunded, inefficient, pathetic, state child protective services.

I guess what I learned is that the human heart can be depraved. I also learned that most perpetrators were once exploited themselves. Sexual exploitation can destroy innocence to the point of leaving a person without a moral compass.

I also learned that goodness is innate and human nature is resilient. One group of five brothers were sexually abused, neglected, and mistreated. Their mother was an addict and a prostitute. She was perverse and cruel.

A neighbor saw these boys suffering. She was a single professional woman. She took all five of them in and raised them to stable manhood. They turned out OK.

Adults, keep your guard up. Know that horrendous things can be happening under your nose. Be aware that it might be in your power to save five lives if you are generous and strong like that good lady.