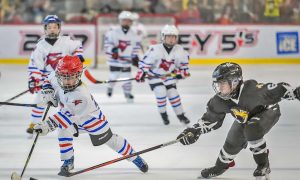 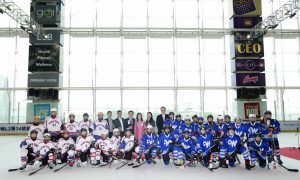 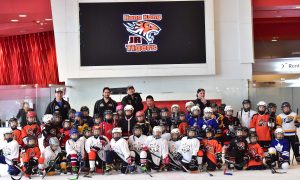 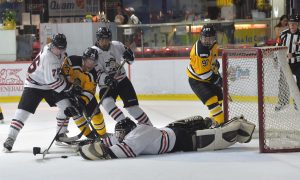 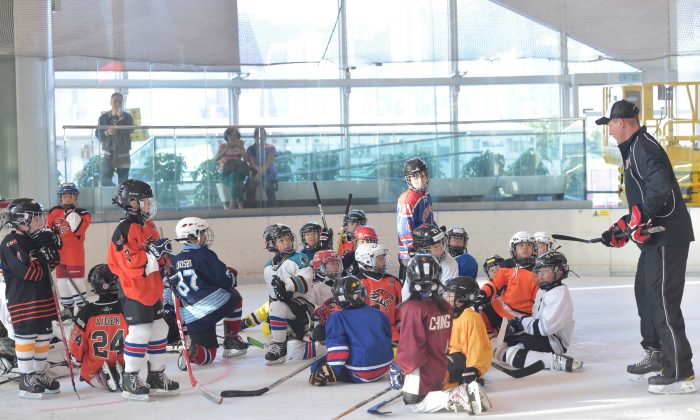 With 1 session/day both age groups, 6-12 and 13-18 had 4.5 hours in total on the rink. All youngsters were given intensive improvement session training in skating skills, puck control and shooting practice in competitive situations. The step up in playing standard between the Easter Camp in April to this pre-season camp was noticeable. Each group was fully subscribed with 35 in the younger group and 30 older participants.

The U10 league will run weekly at Elements Ice Rink from 7-9pm on Tuesdays starting on Sept 27 and running through to April 11, 2017.