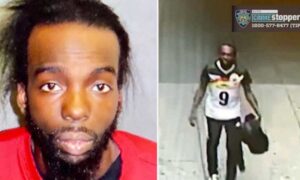 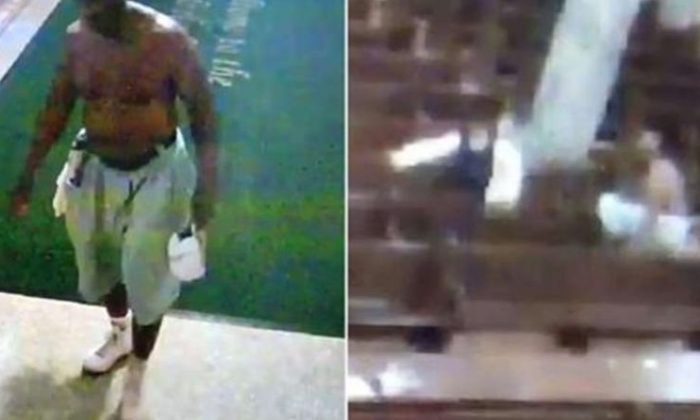 A nun was harassed and threatened while she was praying inside a New York City church.

Police said Sister Maria Amador, 49, was in a pew at the Co-Cathedral of St. Joseph on Pacific Street in Prospect Heights when the suspect—who was shirtless—approached her at around 2 p.m. local time.

“I don’t believe in this because you don’t help poor people,” he said, reported the New York Post.

She tried to ignore the man before he got close to her. She then tried to contact a woman in a pew across the church and sought help, The Associated Press reported.

“She can’t help you. I am going to kill you,” the suspect then told her.

NBC New York reported on Thursday afternoon, July 6, that a suspect was taken in for questioning. His name was not released—but sources said he has a lengthy rap sheet.

“I thought this is my last day,” Amador said, reported CBS2. “I said, he is very strong and I don’t have many opportunities here.”

Amador then jumped up and ran down an aisle as she screamed for help.

Police on Thursday released surveillance camera footage of the man, who appeared to wander around aimlessly before he saw Sister Amador.

Amador told NBC that she bears no hatred toward the man despite his threats.

The diocese described the man as African-American, bald, about 6 feet tall with a medium build, according to the Catholic News Agency.

He was wearing khaki shorts and white shoes, carrying a white baseball-style cap in his hand. He also had a shirt in his back pocket.