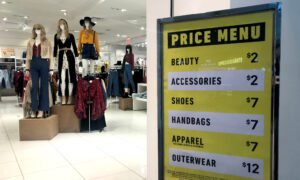 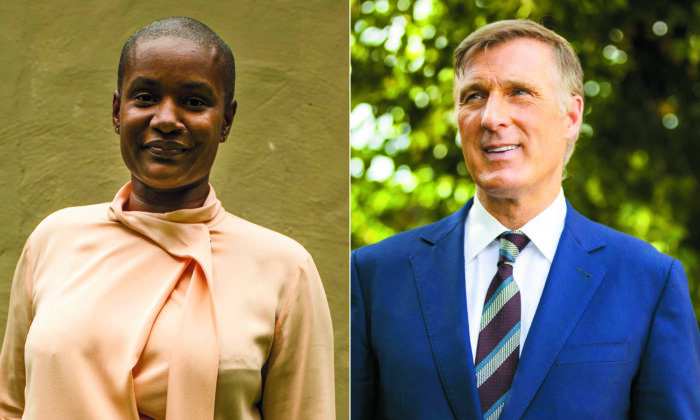 People’s Party of Canada Leader Maxime Bernier and Green Party Leader Annamie Paul both lost in their ridings in the Sept. 20 federal election.

Bernier received around 10,000 votes, or 18.6 percent of total votes in his riding Quebec riding of Beauce, coming second after incumbent Conservative candidate Richard Lehoux, who won over 26,000 votes, or roughly 48 percent of the votes.

Speaking to his supporters in Saskatoon, Bernier vowed to return for the next federal election.

“It’s only the beginning. In two years, our support has increased three times over. When the next election comes, we will even be better prepared, and this time we will win seats in Parliament,” said Bernier, whose party had received over 5 percent of the national vote as of the early hours of Sept. 21, up from around 1.6 percent in the 2019 election.

Bernier put much of the focus of his campaign on issues related to upholding individual freedoms and fighting COVID-19 restrictions.

Green Party Leader Annamie Paul came in fourth with around 2,700 votes in her riding of Toronto Centre, which was won by Liberal candidate Marci Ien with over 15,000 votes.

The Green Party secured two seats in Parliament: Elizabeth May in the Saanich-Gulf Islands riding in B.C. and Mike Morrice in the riding of Kitchener Centre in Ontario.

Speaking to supporters in Toronto Centre, Paul said part of the legacy of this election is that it has left the country more divided and polarized.

“What we seem to be seeing tonight is that the people of Canada have decided to send essentially the same MPs back in the same proportions to Parliament, they’re sending back another minority governments in basically the same numbers that we have seen before, and so we are now back to the status quo,” she said.

“I would say that we are back to the status quo, except that we are returning unfortunately more divided and more polarized than before this election was called—that is certainly part of the legacy of this election.”

Paul said it’s important that these divisions are resolved.