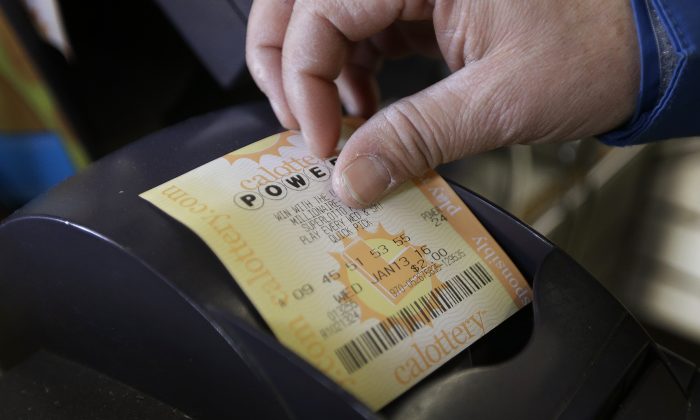 A son played a vicious prank on his mother, making her believe she had received one of the winning Powerball tickets.

The prank came amid heightened hysteria after three winning tickets were reported for the $1.5 billion jackpot, one each in Tennessee, Florida, and California.

The Pomona, California nurse was told by her son over the phone that she was one of the winners. People around her at the Park Avenue Health & Wellness Center soon started celebrating.

The nurse’s son even sent a picture of what he said was the winning ticket. A spokesman for the nursing home told reporters that the nurse, who has remained unnamed, indeed won.

The spokesperson said the nurse was given a ticket by her boss Shlomo Rechnitz, who bought 18,000 tickets for employees and residents at 80 nursing homes across the state.

But the “win” was soon revealed as a hoax.

“It’s a joke. It’s a prank…by my brother,” the 56-year-old nurse’s daughter Jennifer told the Daily News from her house in Pomona on Thursday evening.

“It’s embarrassing. This is too much for us,” she said, visibly upset by all the fuss.

Rechnitz called the prank “despicable,” and said he plans on giving the nurse something to be thankful for.

He told ABC he will buy an all-expenses paid vacation for the nurse and her family to anywhere they choose.