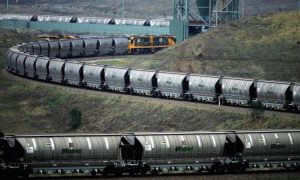 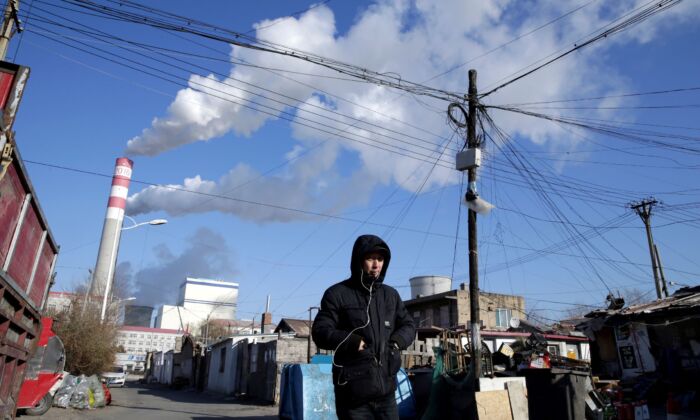 China Power Outages Spread From Factories to Homes in Northeast

Power cuts and blackouts, which initially halted production at Chinese factories, have spread to homes in the northeast part of the country, triggering accidents and major disruptions to daily life.

Official explanations of the country’s widening power shortage, now affecting several regions across the northeast, have been scant. Jilin Province blamed a shortage of coal supplies and increasing demand from industries pushing the coal price to a record high; other provinces haven’t provided details.

Authorities in Liaoning Province, which borders Jilin, said at a Sept. 26 press conference that power generation has declined significantly since July. Authorities imposed power limits on factories on Sept. 10, but the supply gap widened to a “severe level” last week, officials said.

By Sept. 27, the power crunch had spilled over into residential areas in the province, authorities said, according to Liaoning Daily, a local government-backed newspaper.

A sudden power outage that hit one of the province’s cities on Sept. 24 shut off the ventilation system in a metal casting factory, causing 23 workers to be poisoned by carbon monoxide, China’s central television (CCTV) said on Sept. 27. Those workers were sent to a hospital. No deaths were reported.

A factory employee declined to disclose details of the incident to The Epoch Times, adding that he hadn’t been authorized to discuss the event. The factory’s press office didn’t answer calls from The Epoch Times. Another factory office refused to comment.

People living in the three northeast provinces—Liaoning, Jilin, Heilongjiang—have since Sept. 23 complained on social media about traffic lights being turned off, weak network signals, and a lack of heating. On Sept. 26, topics relating to sudden electricity cuts dominated trending hashtags on Weibo, a Twitter-like platform.

In Heilongjiang, students in COVID-hit Harbin city, in social media posts, worried about exams, as they’re unable to attend online courses. Some said the network signal was weak, and laptops couldn’t be charged.

Shopping malls said they’ll close earlier than usual at 4 p.m. to save power. The city has closed all nonessential shops following the latest COVID-19 outbreak.

Given the current power situation, “the orderly use of electricity in Heilongjiang will continue for a period of time,” CCTV cited the provincial economic planner as saying.

In Liaoning, several residents of Shenyang city, the provincial capital, told The Epoch Times that the supply of power had been intermittent recently.

Officials in Liaoning’s Huludao city told residents to avoid using high energy-consuming electronics such as water heaters and microwave ovens during peak periods, according to a Sept. 27 notice.

In Jilin, the top official at a press conference on Sept. 26 vowed to double efforts on sourcing coal, ensuring enough power supply for winter.

The power restrictions have affected more than 10 provinces, including major industrial hubs on the eastern and southern coasts. Several key suppliers of Apple and Tesla halted production at some plants.

At least 15 Chinese companies have said in exchange filings that production had been disrupted by power curbs, while more than 30 Taiwan-listed firms with China operations had stopped work to comply with the restrictions.