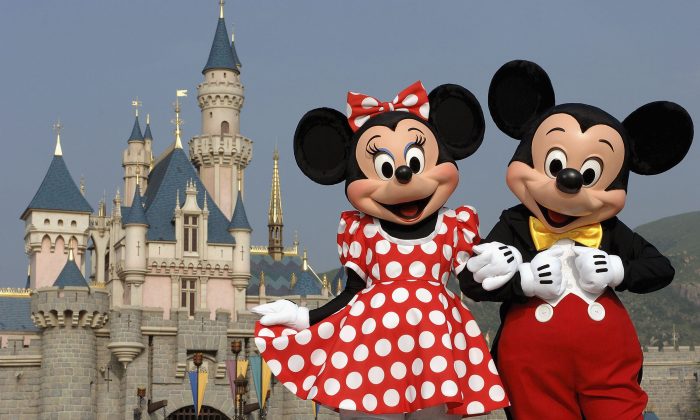 Disneyland was affected by a power outage that has left passengers stranded on rides.

A spokesperson for the Anaheim, California, park said that power is down in Fantasyland and Toontown, ABC7 reported. Crews are working to restore it.

All of Toontown and parts of Fantasyland are affected by the outage pic.twitter.com/mj2TJ1RzYJ

PARK OUTAGE: Aerial footage above Disneyland in California shows visitors to the park during a power outage that affected about a dozen attractions during the busy holiday season; power is being restored to most of the affected areas. https://t.co/POUzRJwXN1 pic.twitter.com/aiddvli0r5

#DISNEYLAND UPDATE: About a dozen rides at the busy park have been affected by a power outage stemming from a transformer issue https://t.co/xFKYieSAuh pic.twitter.com/WYUQIhA6z4

They added that passengers are being escorted off “about a dozen” rides, the report stated.

The outage was caused by a transformer problem, a spokesperson told the ABC affiliate.

“We’ve determined that the issue is with a Disneyland Resort transformer and our team is currently assessing and working to restore power,” a statement from Disney said.

Geoff Feinberg told CNN that he and his family were on the “It’s a Small World” ride when the power went off.

“We sat there for about 25 minutes in the dark,” he was quoted as saying by the New York Daily News.

“Everyone was calm. No danger. You’re just sort of sitting in a boat. No commotion or anything. It was all very calm.”

Disneyland officials didn’t say when power would come back.

A spokesperson told the Los Angeles Times that no refunds will be given.

PARKS UPDATE: Disneyland Park is currently only accepting Guests for re-entry at this time. Disney California Adventure Park remains available for your enjoyment. Updates to follow.

Earlier in the day, the Disneyland App tweeted that it would be “very busy today.”

PARKS UPDATE: The Disneyland Resort is very busy today. Please check the Disneyland App for the latest wait times and schedules to plan your day.